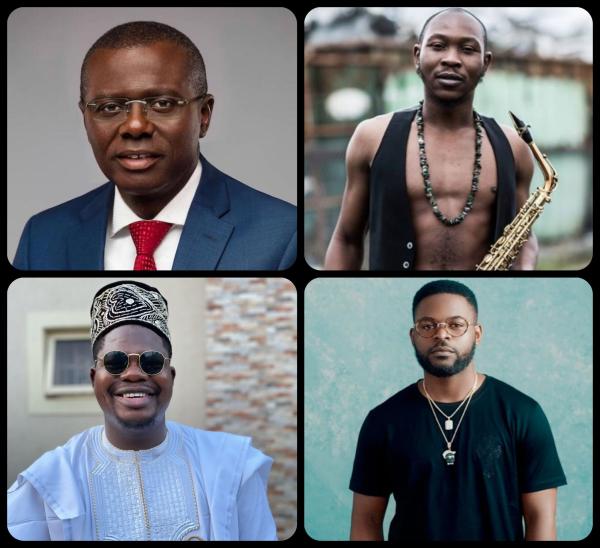 Tuesday 30th November 2021: Some Nigerians have sounded warnings to rapper Folarin Falana, popularly known as Falz, and comedian Debo Adebayo, popularly known as Mr Macaroni, not to accept the invitation by the Governor of Lagos State, Babajide Sanwo-Olu, to partake in a peace walk.
The Governor had on Tuesday said he will lead the peace walk in the state in December “to herald the healing of the land.”
Also invited were Dele Farotimi, Temitope Majekodunmi, Segun Awosanya (Segalink), Adedotun (Just Detoun), singer Seun Kuti, Commissioner of Police, Hakeem Odumosu and Commander of Rapid Response Squad, CSP Yinka Egbeyemi amongst others.
Sanwo-olu also revealed that the White Paper concerning the report by the EndSARS Panel in the state will be released today.
Some youths on Twitter without waiting for the reaction of the invitees, kicked against the proposal by the Governor. This is as they demanded justice for those allegedly killed at the Lekki tollgate on October 20, 2020.
According to @williamsefe16, “U can’t walk for PEACE with bloodstained feet… No Justice no #PeaceWalk”
@gabinshki said, “#EndSARS witnesses are currently being targeted and killed for testifying against the army. It would a betrayal of their bravery and their lives for @falzthebahdguy and @mrmacaronii to accept the Governor’s invite for a “Peace walk”. I hope they loudly reject such a proposal.”
@mrfestusogun said, “In walk for peace, the first step must be admission that what happened on the 20th day of October 2020 was a massacre. Thereafter, justice must be ensured for all victims and perpetrators.”
@jharmo said, “You killed our #EndSARS brothers and sisters on 20th October 2020 and still want to “walk peace” with the rest of us who could be the next victim. @jidesanwoolu you get mind o! You can’t escape justice.”
@mrfestusogun said, “Sanwo-Olu wants to lead a statewide Peace Walk with feet stained with the blood of innocent. Those yearning for peace must first understand that they are living in an illusion if they fail to address fundamental issues of social justice. There can be no peace without justice.
@Ayowolesanyaolu said, “We will respond to @jidesanwoolu’s “walk of peace” with a “walk for justice”. There can never be “peace” without justice, starting with the immediate prosecution of those who killed our colleagues on October 20, in line with panel recommendations.”
@Proficience_ said, “SARS is back to the streets in unmarked Sienna vehicles, killing and extorting innocents but Sanwo-Olu wants to do a peace walk while victims get no justice and over 300 protesters suffer in prison! They must be released unconditionally!” 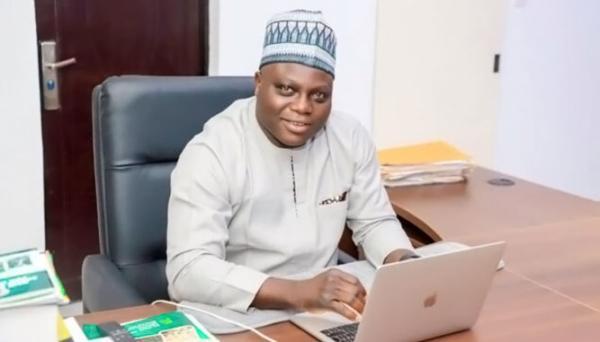