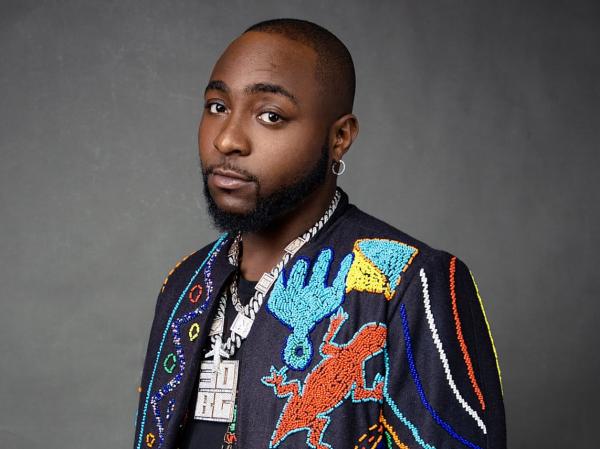 According to his update on Twitter, the money raised was N40 million more than his target. 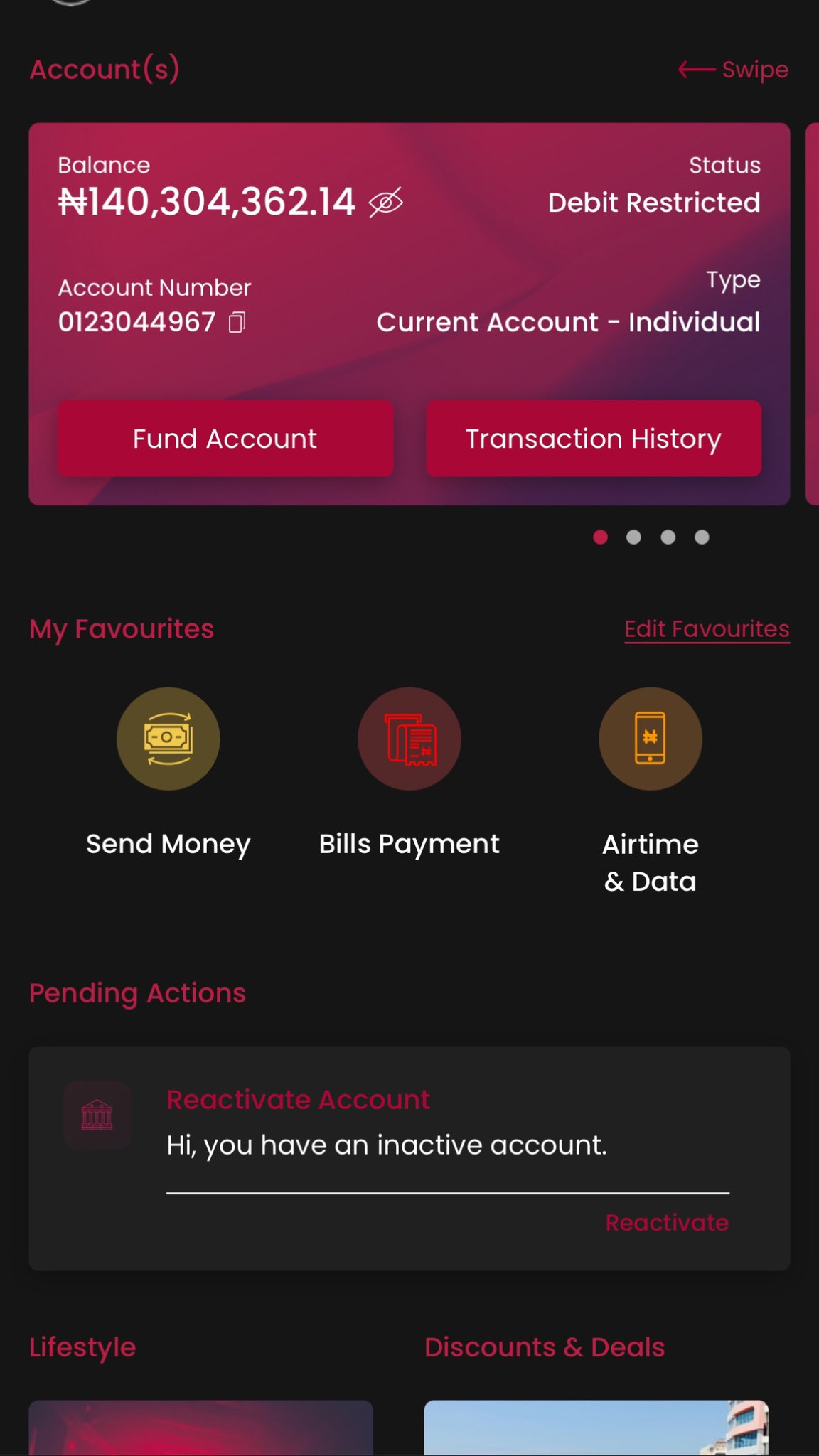 The singer had jokingly solicited for funds on his social media pages, saying that anyone who has listened to his hit song should send him cash, after which he posted his account details online.

At the time of publishing, the music star had raised N74M.

Some donors sent as little as N200, some N1million. Even his bank sent him N1million.

Some of the major contributors: 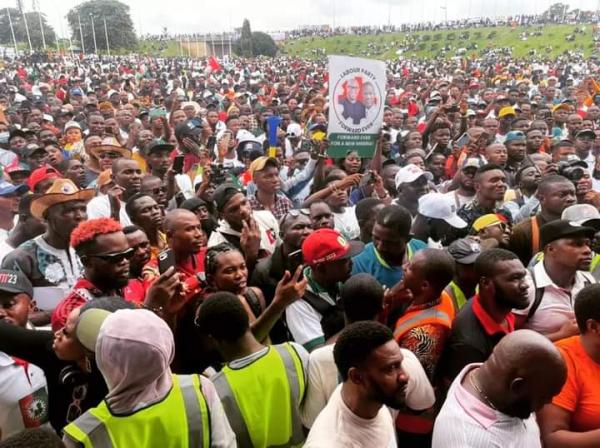 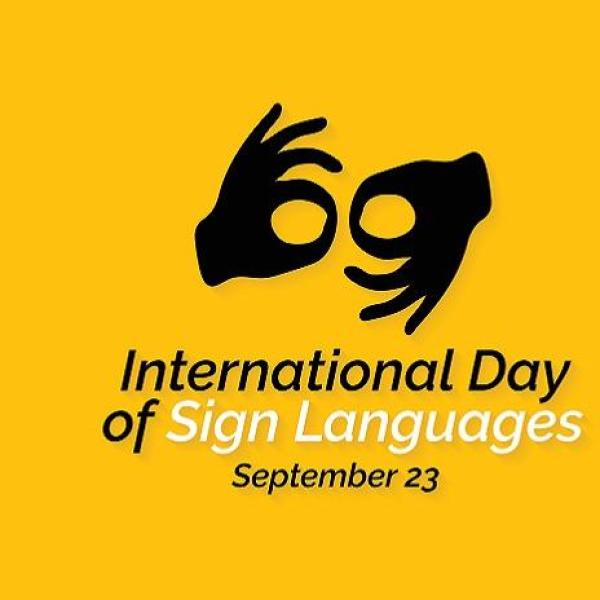 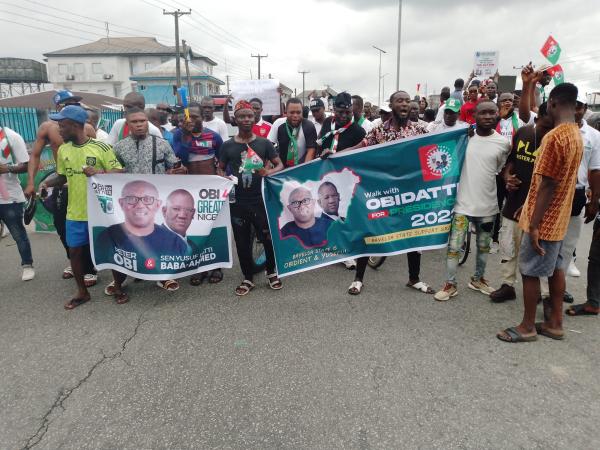