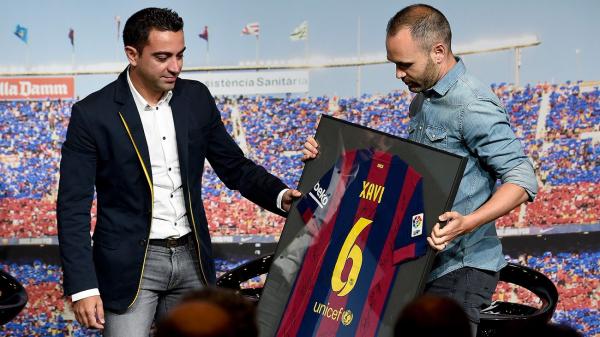 MONDAY- 8th November, 2021: Andres Iniesta has said that he is happy seeing former teammate Xavi in charge of Barcelona.
The Vissel Kobe player told BeIN Sports that the Catalan is ready to take the reins at Barcelona. 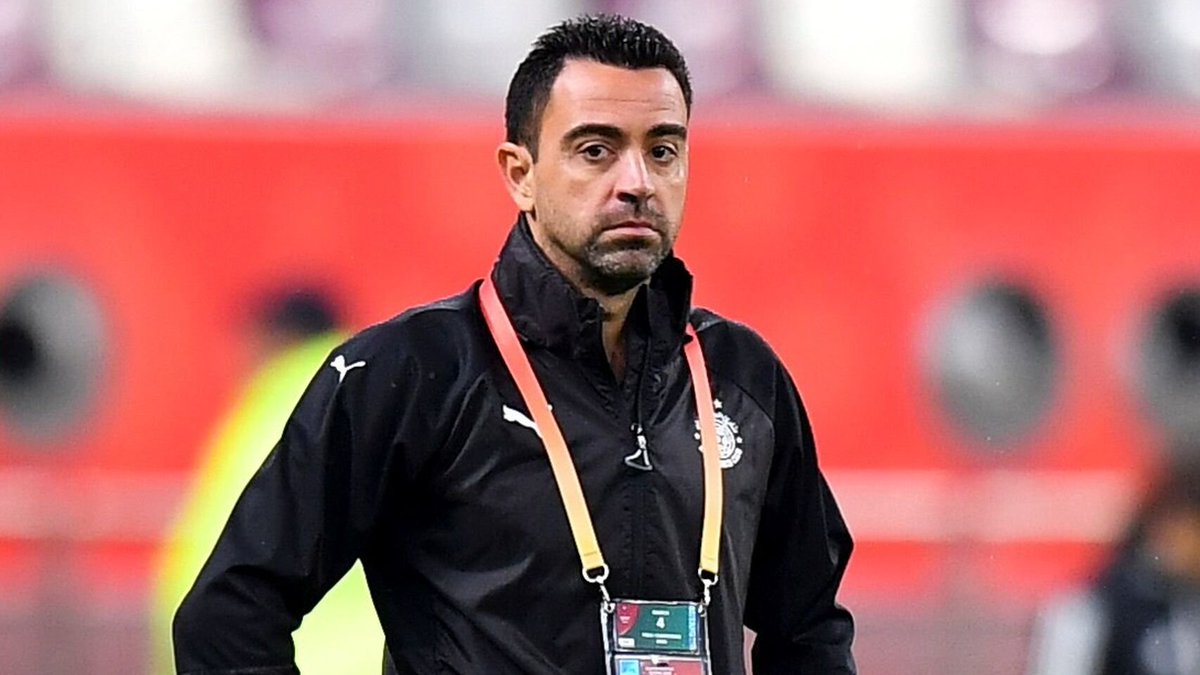 “Xavi fits perfectly, that’s for sure. Not just because of what he knows about the club or the place, but because he’s prepared for it. That’s the most important thing, not for what Xavi represents but as a coach and how he’s ready to take on this challenge.
“I wish him all the luck in the world and I’m convinced he’ll be good because he has prepared for this moment and is very excited to be able to take it on.
“I hope that he has the circumstances to gain success. I wish him the best. For him as a team-mate, for Barca, for the club, of course.”
It will be recalled that Barcelona named former midfielder and captain Xavi Hernandez as head coach on a contract until 2024, following the sacking of Ronald Koeman.
The La Liga club received the green light on Friday to sign the 41-year-old after they paid the release clause in his contract with Qatari side AlSadd.
The ex Barca captain, Xavi, played for Barcelona for 17 years, making 767 appearances and winning 25 trophies, including four Champions League wins and eight league titles.
“FC Barcelona have reached an agreement with Xavi Hernandez for him to become first team coach for the rest of the current season and two more seasons,” the club said in a statement that was headlined “WELCOME BACK HOME, XAVI!”
“Xavi Hernandez, a youth team product at Barca, has left his current club, Al-Sadd of Qatar, after talks held over the last few days with the owners of the club.”

Dutch coach Koeman was sacked after a 1-0 defeat by Rayo Vallecano last month which left Barca, as it is commonly known, ninth in LaLiga.
The club are still in ninth place after Sergi Barjuan was appointed as caretaker coach and sit nine points behind leaders Real Sociedad with a game in hand.
Barjuan is set to remain in charge for their league match at Celta Vigo on Saturday, with Xavi arriving in Barcelona this weekend before his presentation on Monday.
“It wasn’t goodbye, it was ‘see you soon’. The Camp Nou has always been my home,” Xavi said in a video addressed to the fans.
“You’re my fans, my people, the club that I love the most. And now, I’m coming home. See you soon, Culers. Forca Barca!
Xavi’s first game would be a local derby against Espanyol on November 20, after the international break. 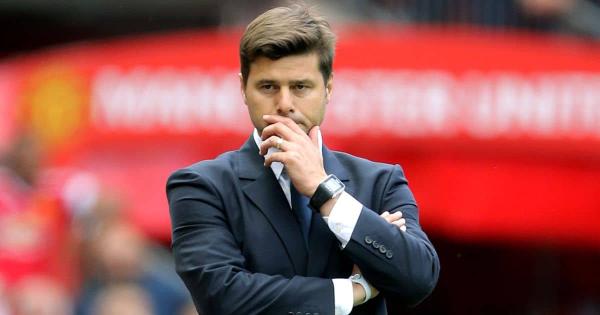 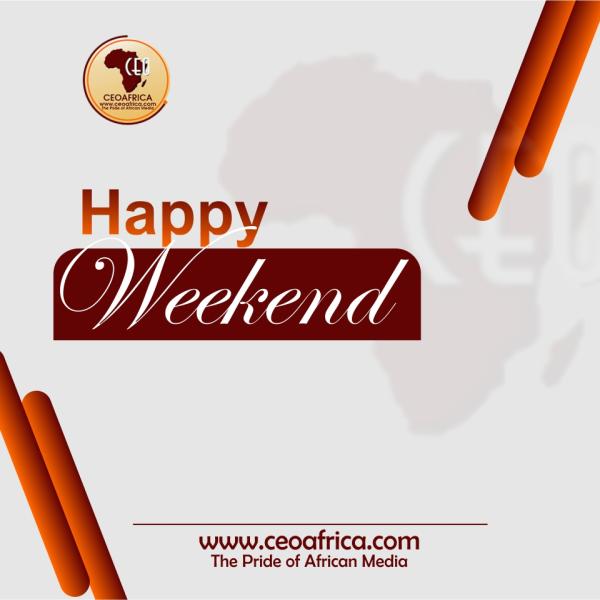 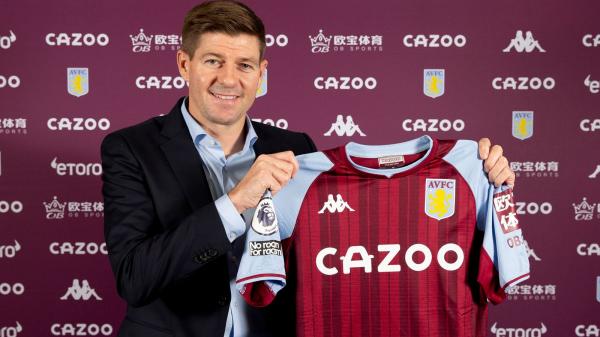