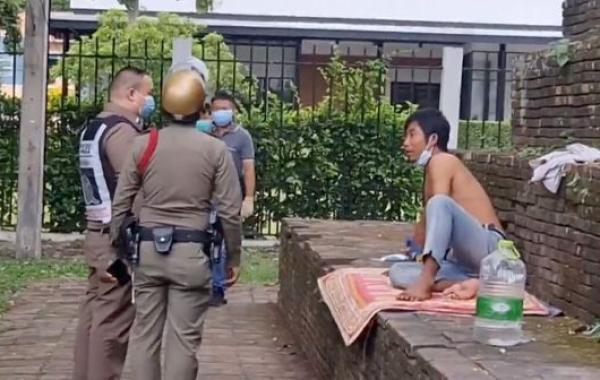 THURSDAY- 28th October, 2021: Ex-lovers couple who reconnected have been arrested by the police for engaging in s3xual intercourse at a historical monument.

The amorous pair, in a video which went viral are romping with enthusiasm on an ancient pagoda in Thailand while being recorded on a phone by furious locals on October 22.

It was learnt that officers tracked down the couple and arrested the woman, Sirirani, 42, and her partner Chalerm, 48, after a video of the incident in Chiang Mai province surfaced online.

Both suspects confessed to having sexual intercourse in broad daylight next to the historical site.

The pair said they were ex-lovers who did not plan on rekindling their sexual relationship in a public place but ended up in a passionate embrace when they met for a day trip.

Chalerm said: "I thought nobody could see what we were doing behind the structure as it looked hidden.

"I had no intention of disrespecting the historical site. I would like to apologise to the people of Chiang Mai and I promise it will not happen again."

Police Colonel Kittipong Phetchamunee said: "We found that the pair are ex-lovers from different cities but had arranged to meet up at the pagoda. After questioning, the pair confessed and apologized.

He added that district police were told to inspect abandoned areas to prevent "such incidents" from happening again.

The pagoda was registered as a historic site by Thailand’s Fine Arts department on April 22, 1986, but the area has become a spot in which homeless people frequently sleep and consume drugs. 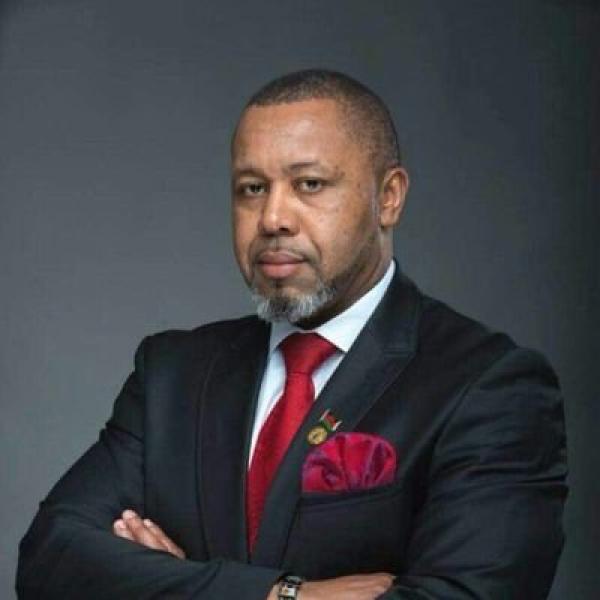