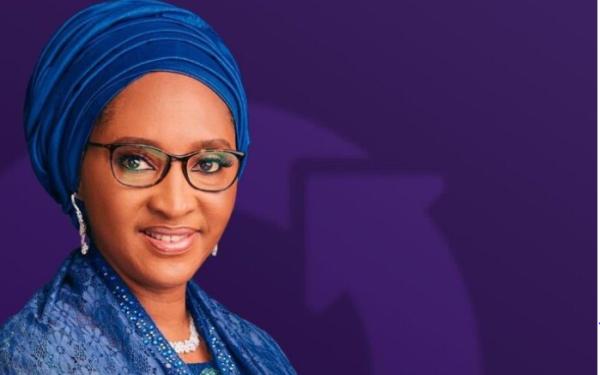 The Minister of Finance, Budget and National Planning, Mrs. Zainab Ahmed has blamed Nigeria's high debt service to revenue ratio on the large expenditure base of the country.
The Minister who stated this in an interview with Bloomberg on Friday, added that the Federal Government was trying its best to increase revenues and reduce expenditure.
According to her, "Our debt service to overall revenue is high because we have a very large expenditure base. We have a large proportion of our budget dedicated to payroll, and Mr President had decided from the beginning of his administration that we were not going to disengage staff.
“So, you have to pay salaries, you have to pay pensions. And also, we have to fund the other arms of government, which are the judiciary and the legislature.”
She added that although the nation's revenues were growing, the expenditure also grew at a faster rate.
The minister said the country could approach the foreign capital market again this year, considering the success of the last bond it raised.
She added that about $12bn was made available, although the country only took $4bn.
Speaking on the issue of rising oil prices, Ahmed said, “The high price of oil means that we would be able to earn more revenue. At $85 per barrel is way above the $40 per barrel we have on our 2021 fiscal projections.
“But we also have the challenge of having to buy petroleum products for use in-country, because we do not have functional refineries. So that eats into the revenues we would have otherwise realised.” 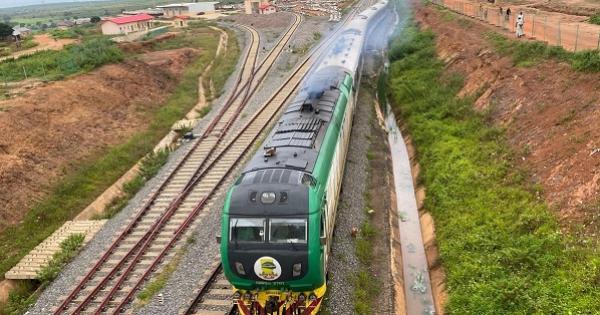 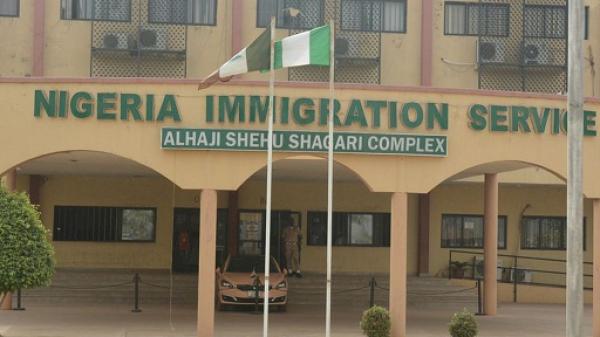 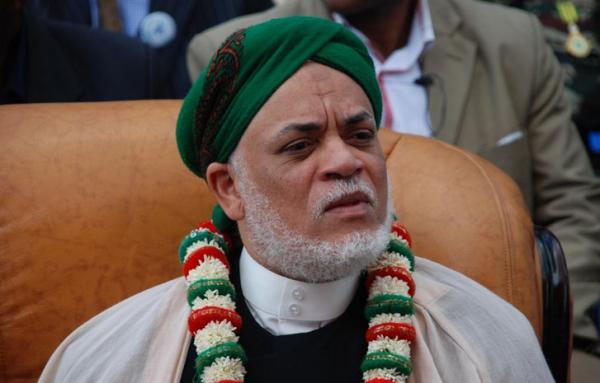