The former Minister of Aviation, Mrs Stella Adaeze Oduah arraignment which is now for the fifth consecutive time by the federal government of Nigeria on charges of alleged N7.9 billion Naira fraud has been put on hold.

The arraignment slated for Tuesday; October 19 at a Federal High Court in Abuja is this time around scuttled by the Eid el Maulud holiday just announced by the federal government to celebrate the birth of Prophet muhammad.

Mrs Oduah, now a Senator representing Anambra North Senatorial District in the National Assembly has been billed to be arraigned on a 25-count charge alongside four others without success.

CEOFRICA source finding on Saturday in Abuja revealed that this is the fifth time the arraignment of the former Minister would be stalled, having been previously fixed for February 9, February 22, April 19, July 12 and October 19 without headways.

A close look at the trial date notice issued by Justice Inyang Eden Ekwo of the Federal High Court who is billed to try the senator showed that the Tuesday October 19 for arraignment will not materialize due to Maulud holiday announced by the Minister of Interior, Rauf Aregbesola on behalf of the Federal Government.

The Judge had on July 12 threatened to issue warrant of arrest for Mrs Stella Oduah should she fail to make herself available for trial on October 19.

The arrest threat was issued following her non appearance to honour court proceedings of July 12 without any explanation from her side.

The Economic and Financial Crimes Commission (EFCC) is alleging that Mrs Oduah misappropriated the public funds while serving as a minister.

They are charged with conspiracy and money laundering as well as maintaining anonymous bank accounts.

When CEOAFRICA source contacted one of the court registrars, he disagreed that the arraignment is doomed, adding that a short day would be fixed to take the plea of the defendants.

“Please take note that the Muslim holidays are not fixed like others. They are based on when moon is sighted and this is what has just happened. The court is very much aware of the situation of the arraignment and I want to assure you that a short date would be fixed to take plea of all the defendants”, he said.

The prosecution counsel, Dr Hassan Liman, a Senior Advocate of Nigeria, SAN, had on July 12 told DAILY POST that 32 witnesses have been lined up to testify against Senator Oduah and eight others with a view of establishing the fraud charges against them. 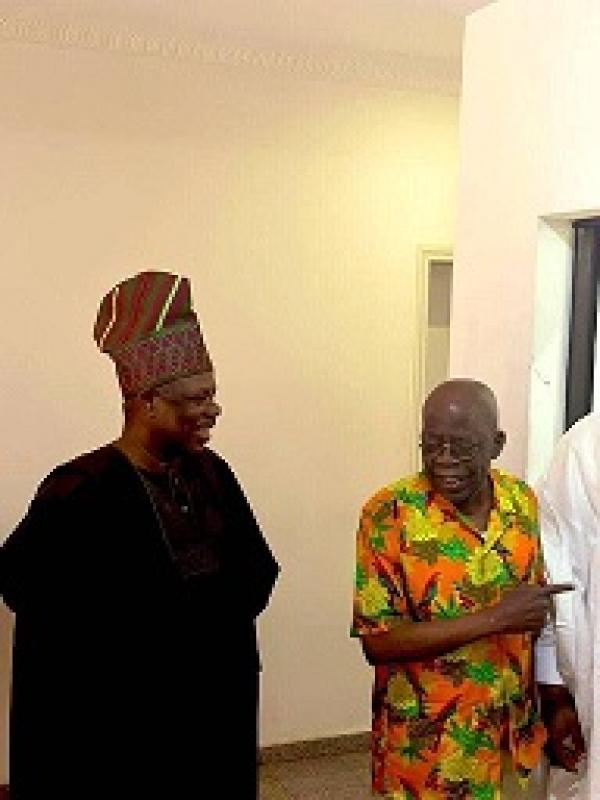 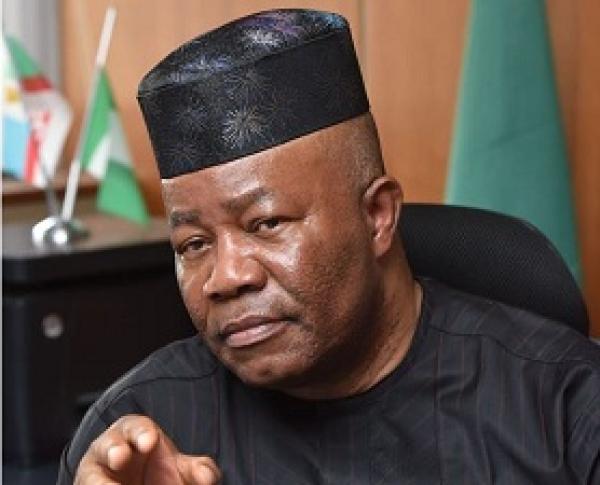