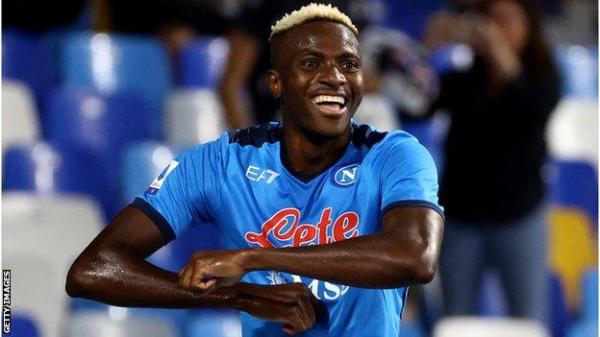 Incocciati stated this in a chat with TuttoNapoli, where he praised the Nigerian international impressive goal scoring form for Napoli in the Serie A this ongoing season.

He said Osimhen has the speed, physical abilities and height to cause more harm to defenders in the league.

“Osimhen? I glimpsed in him characteristics that matched well in the context of Napoli right from the start, both in terms of speed and physical abilities and in terms of height,” the former Napoli forward told Radio Marte, as per TuttoNapoli.

“He is also a boy with a great personality, who has shown will and commitment. With Spalletti, someone like him can only be strengthened; he knows both how to score and put his teammates in a position to score them.

“The boy is growing and improving, so we’re going to see some good ones.” 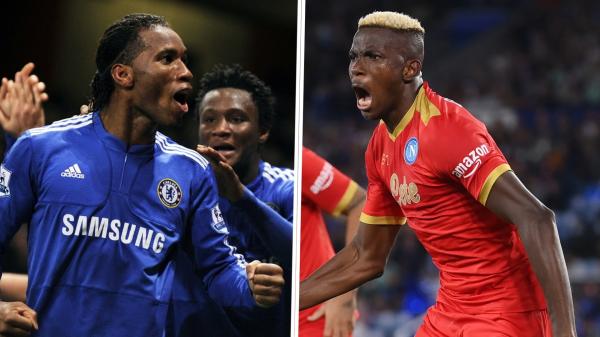 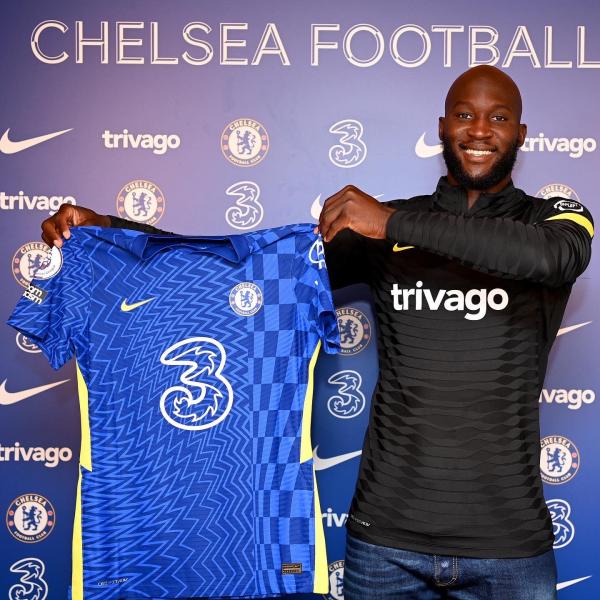