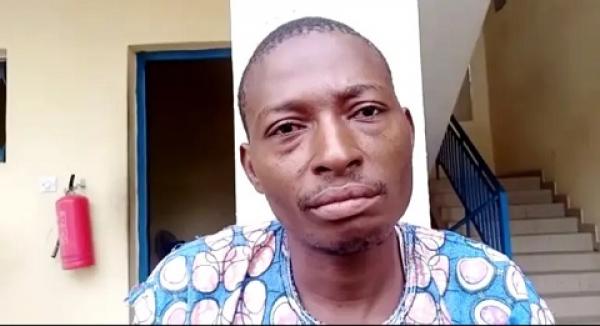 FRIDAY- 24th September, 2021: A 35-year-old man has confessed why he killed a woman from modakeke.

This comes as killings in the rural areas of Ife/Modakeke communities in recent times have become a source of worry for indigenes of the two towns.

Between May and August this year, seven persons were reportedly killed by unknown gunmen with the casualties majorly on the side of Modakeke.

On May 11, 2021, two persons, a mother and child were found dead along their farmland while five were gruesomely killed on August 20 at Alape village. The incidents almost led to a communal clash between the two communities, but for the prompt intervention of security operatives and the state government.

However, one of the principal suspects arrested in connection with the killings, Shina Adeyemi, 35, disclosed that he killed a Modakeke woman recently to avenge the death of his three brothers and a sister that were killed by the Modakekes on their farmlands.

According to him, what happens in the farmlands is like a war where farm owners on both sides are engaged in gun battles at different times with different types of casualties. He said his siblings were killed during different attacks by the Modakekes, adding each one was killed on the farmland.

I got involved because of my farmland and that of my father’s at Aderibigbe/Gbadamu village. Modakeke indigenes do come there daily to attack our people, beat them and recently, they burn our house in the village.

On several occasions, we have exchange gunshots and we do have casualties. So, during one of the attacks recently, I killed one Modakeke woman to avenge the death of four of my siblings (3 brothers, one sister) that were killed on their farmlands by the Modakekes at different invasions.

I killed a woman, I shot her with a dane gun. I didn’t aim at her, I shot at the sky and the bullet hits her. I was later arrested. 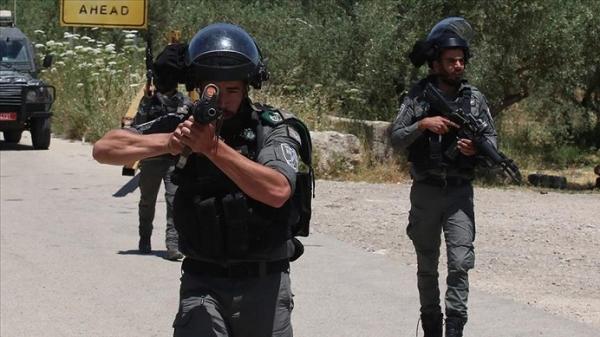