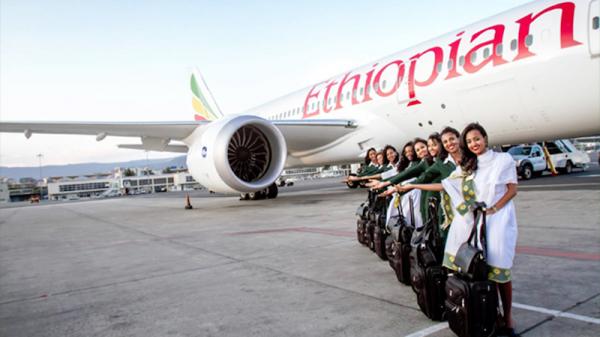 Africa’s leading carrier, Ethiopian Airlines, has announced that it would resume flights to Enugu on a three-time service schedule with the state-of-the-art Boeing 787 Dreamliner.

The airline disclosed in a statement that the flights would operate on Wednesdays, Fridays and Saturdays of every week.

Ethiopian Airlines stopped flights to Enugu in 2019 when the Nigerian Civil Aviation Authority (NCAA) closed the airport to rehabilitate the runway.

Before the closure of the airport for runway repairs, Ethiopian Airlines was the only international airline operating into Enugu.

The airport was officially re-opened to domestic service in August 2020, and to international flights in August 2021.

Enugu is the capital of Enugu State, and was the centre of administration in the former Eastern Nigeria.

Meanwhile, aviation stakeholders have commended the Chairman, House of Representative Committee on Aviation, Nnoli Nnaji, for the critical role he played in facilitating the resumption of Ethiopian Airlines flights to Enugu.

The also commended the Minister of Aviation, Senator Hadi Sirika, and the Director General of NCAA, Captain Musa Nuhu. 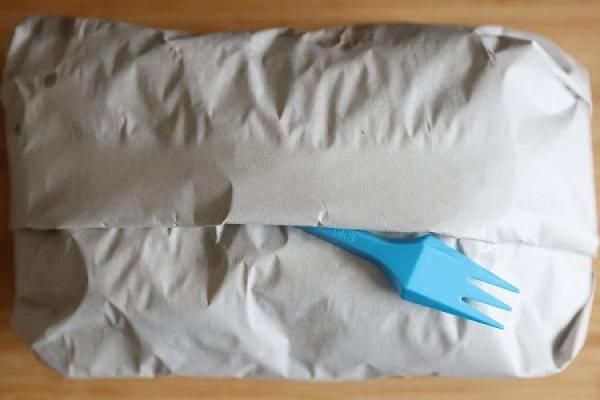 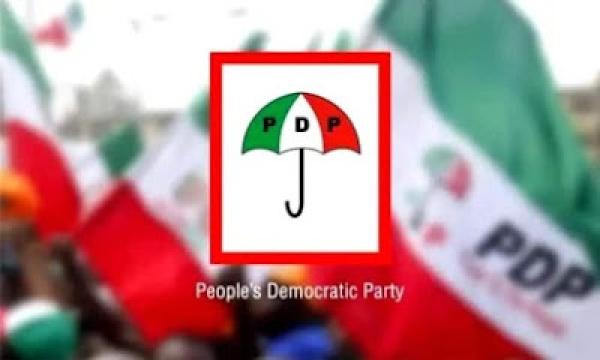