THURSDAY: 16th September, 2021: Following initial denial, the Nigerian Air Force has on Thursday admitted that one of its fighter jets on a mission against terrorists “unfortunately” bombed civilians in Yobe State on Wednesday.

Edward Gabkwet, NAF Director of Public Relations and Information, revealed this in a statement made available to journalists today, adding that investigation had commenced into the incident.

Air Force spokesman had on Wednesday denied reports linking one of its fighter jets to the bombing.

Gabkwet had explained that the mission last conducted by NAF in Yobe was earlier in the month.

“NAF last conducted a mission into Yobe State (not Yunusari LGA) on 5 September 2021 and it was an armed Recce. No bomb or missile was even expended,” he had said.

But in a statement on Thursday, the NAF spokesman said the “initial release denying the involvement of NAF aircraft was based on the first report available” at the time.

Gabkwet, in the statement titled, ‘Investigation Commences On Alleged Aircraft Firing Of Civilian Settlements’, said that the location of the incident was a notorious lair for terrorists and “well known for continuous Boko Haram /ISWAP activities”.

The statement read, “Following intelligence on Boko Haram/ISWAP movements along the Kamadougou Yobe River line, an aircraft from the Air Component of Operation Hadin Kai was detailed to respond to the suspected terrorist activities in the area along the Nigeria/Niger border at about 0600hrs on 15 September 2021.

“The aircraft while operating South of Kanama observed suspicious movement consistent with Boko Haram terrorist behaviour whenever a jet aircraft is overhead. Accordingly, the pilot fired some probing shots. It is important to state that the area is well known for continuous Boko Haram /ISWAP activities.

“Unfortunately reports reaching Nigerian Air Force Headquarters alleged that some civilians were erroneously killed while others were injured.

“Initial release denying the involvement of NAF aircraft was based on the first report available to the Air Component which was subsequently forwarded to NAF headquarters that civilians were bombed as the aircraft detailed for the mission was not carrying bombs.

“Therefore, a Board of Inquiry has been set up to thoroughly investigate the circumstances of the incident.”

Of recent, Nigerian Military jets on missions against terrorists and other criminals have been accused of bombing innocent Nigerians, including soldiers, due to alleged miscalculations.

In April 2021, over 20 soldiers on ground were allegedly slain in Mainok, Borno State, when a NAF fighter jet responding to attacks on a military camp by Boko Haram insurgents bombed the military camp based on a wrong coordinate.

Gabkwet had said that the incident was under investigation. 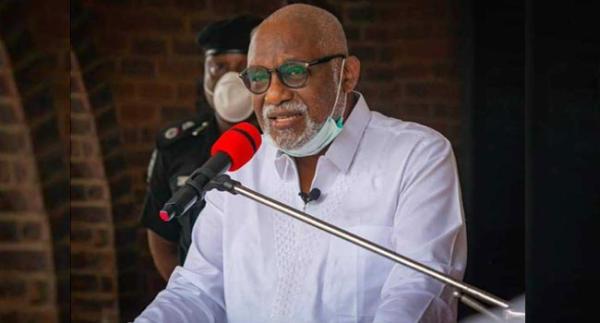 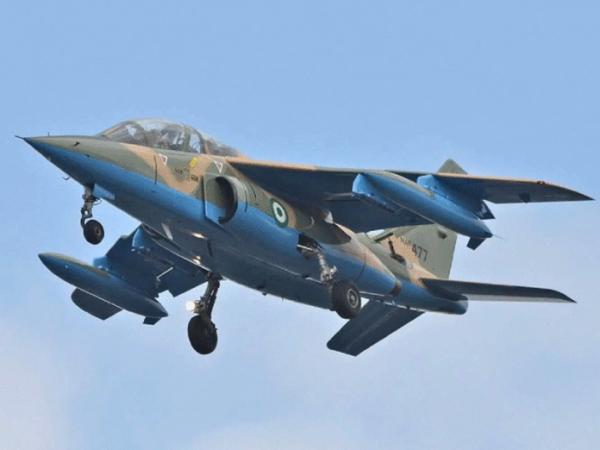