THURSDAY: 9th September, 2021: A Non-for-Profit Organization, Suicide Research and Prevention Initiative (SURPIN),has revealed that over 40 per cent of total calls it had received since its inception in 2017 came from younger people under age 30.

Dr Raphael Ogbolu, who is the coordinator of SURPIN and also a Consultant Psychiatrist at the Lagos University Teaching Hospital, Idi-Araba, Lagos made this revelation this during online news conference on Wednesday night in Lagos.

The briefing was in commemoration of the World Suicide Prevention day marked annually on Sept. 10.

He said that young people are prone to contemplating suicide based on the data provided, hence, the need to start engaging them at a very young age, before the age of 10.

According to him, the organization has decided to focus on youths in its 2021 conference, holding Sept. 11, in order to create awareness among them so that they are mentally aware and become part of the conversation.

“The 2021 national conference with the theme: ‘The Youth: Connecting and Strengthening Future Mental Wellbeing’, keeps focus on young people.

“Also, the highlight of the conference will be the finale of a national secondary schools’ debate where five finalist schools will debate the topic: ‘Can the mental health bill reduce suicide among young Nigerians?’.

“The five finalists’ debate entries will be played live on the day of the conference and based on scores from a panel of judges and online votes, 1st, 2nd and 3rd places will be awarded with prize monies N250,000, N150,000 and N100,000, respectively,” he said.

Ogbolu noted that one of the main ways of addressing suicide is identifying key stakeholders, reason being that there is need for gatekeepers.

He said that gatekeepers are essential people in communities, who would serve as the “eyes” by identifying someone in the locality who might be suicidal.

“We have held two workshops: one in Lagos and the other one was in Ile-Ife for religious leaders; that will spread tentacles to grassroots.

“One other way of reaching people at all levels is also through the media and that is why we talk about collaborating with the media.

“In 2018, we held a workshop for the media and intend to have one in October 2021, because people listen to news, read newspapers expecting they get correct information regarding their mental health,” he said.

The News Agency of Nigeria (NAN) reports that SURPIN has presence in over 34 states of the country and the Federal Capital Territory.

SURPIN is engaged in various activities, including consistently recommending ways of creating awareness and promoting suicide prevention, like the use of drama during its 2020 national conference. 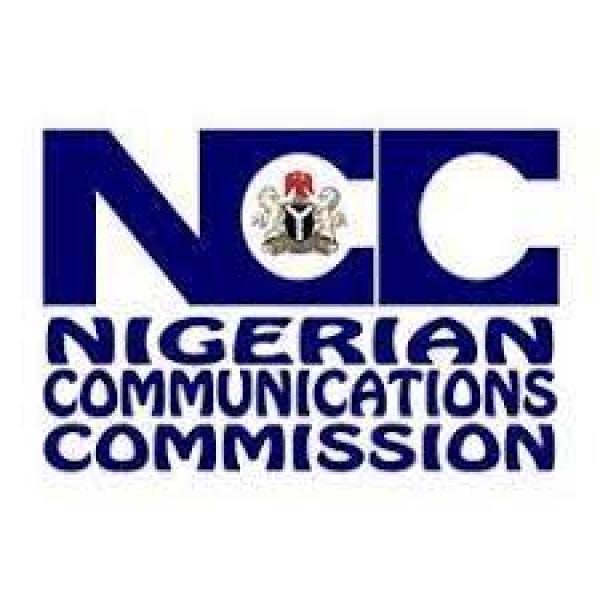 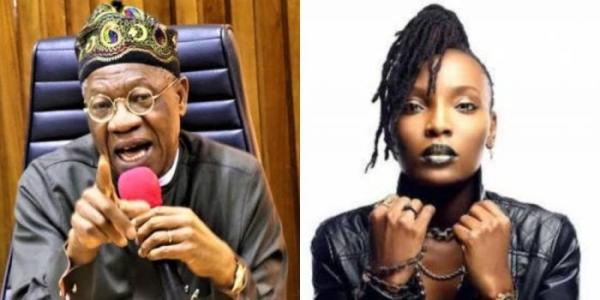