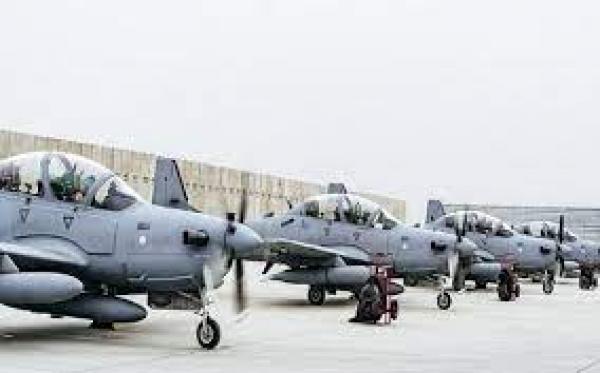 WEDNESDAY- 1st September, 2021: The US Ambassador to Nigeria, Mary Leonard, has said the six A-29 Super Tucano jets which recently arrived in Nigeria cost almost $500m.

A statement by the United States Africa Command Public Affairs said she spoke on Tuesday at the induction of the jets the Nigerian Air Force’s fleet.

She was quoted as saying, “The total sale is valued at almost $500m, making it the largest FMS program in sub-Saharan Africa.  The A-29 can perform intelligence, surveillance, reconnaissance, and precision air-to-ground strikes, strengthening Nigeria’s ability to fight terrorism.

“A total of 64 pilots and maintainers from the Nigerian Air Force were trained to US standards with the US Air Force’s 81st Fighter Squadron at Moody Air Base in Georgia, USA. Training also emphasised the Law of Armed Conflict and civilian casualty mitigation, which are fundamental principles of the Nigerian military’s professional education and training.

“As part of the programme, the US Army Corps of Engineers is providing $36.1m in infrastructure support to the A-29s’ home base, Kainji Air Base, including a covered magazines and aircraft sunshades, a new airfield hot cargo pad, perimeter and security fencing, airfield lights, and various airfield apron, parking, hangar, and entry control point enhancements.”

The United States Africa Command Public Affairs statement came amidst the claim that the induction was postponed.

The NAF had last week announced that the President Muhammadu Buhari would oversee the induction on Tuesday.

But when our correspondent arrived at the venue, he was told by security details at the gate that the event was no longer holding.

However, when contacted to confirm if the induction had been postponed, NAF spokesperson, Edward Gabkwet, simply said, “Make do with whatever you are being told for now.”

But the US command statement reads in part, “US Department of Defence leaders attended the A-29 Super Tucano induction ceremony, hosted by Nigerian Minister of Defence, Bashir Magashi, and the Nigerian Air Force, August 31.

“The US Air Forces Europe-Air Forces Africa commander, General Jeff Harrigian, said the Nigerian Air Force is one of our key partners that play a critical role in furthering regional security and stability.” 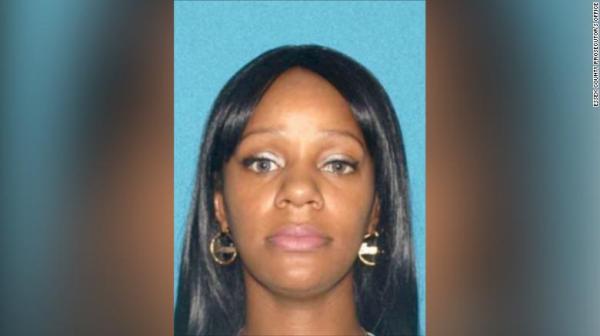 Sat, 13 Nov 2021
Mother of 14-year-old girl who went missing for almost a month is arrested 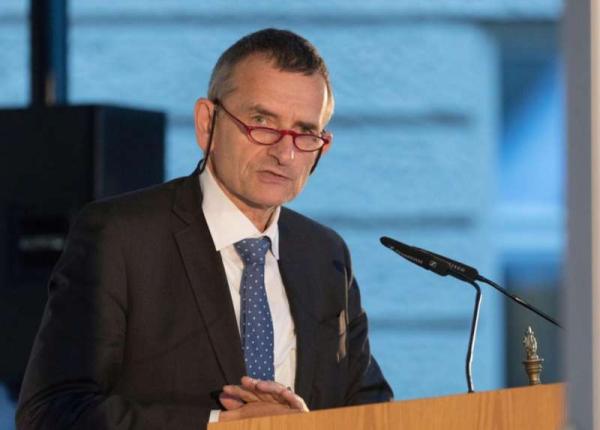