The suspects were admitted to bail each in sum of N100,000 and two sureties in like sum by Magistrate Adebayo Tella after they were arraigned before a Magistrates’ Court in Ebute Meta.

Recall that the Governor intercepted the suspects (Aliu Umar, Mustapha Umar, Abubakar Laraban and Aliu Mohammed) while attempting to unleash terror on a motorist in the Ojota area of Lagos.

The suspects were arraigned on three count charges bordering on conspiracy, breach of public peace and possession of weapons.

They pleaded not guilty to the crime.

Kehinde Olatunde the prosecuting counsel told the court that the suspects on Tuesday, July 21 conspired among themselves to commit the offences.

He noted that they conducted themselves disorderly by bearing offensive weapons and wandering on the highway in circumstances that are illegal.

Kehinde said they used offensive weapons, including two cutlasses in an attempt to rob a motorist around Ojota inbound Alausa, before they were arrested by Governor Sanwo-Olu.

The defence counsel, A. C. Abazee, however, urged the court to grant his clients bail in liberal terms. 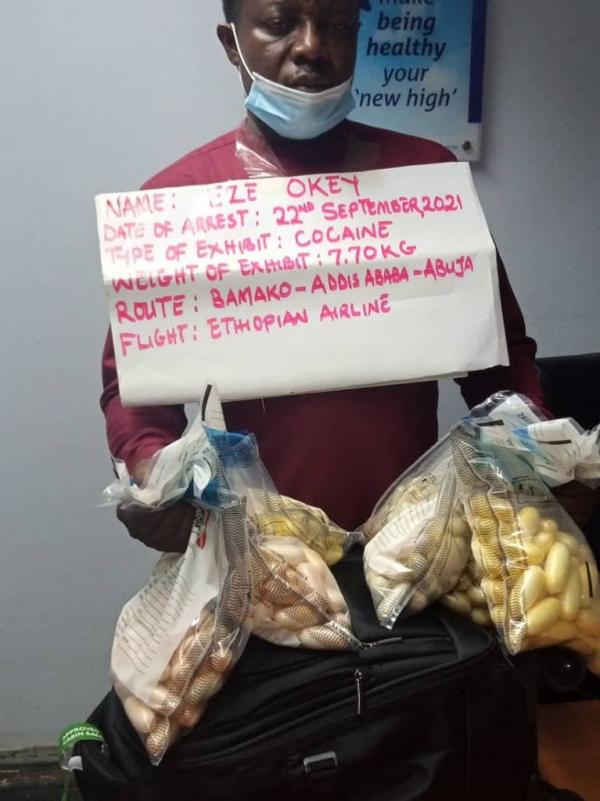