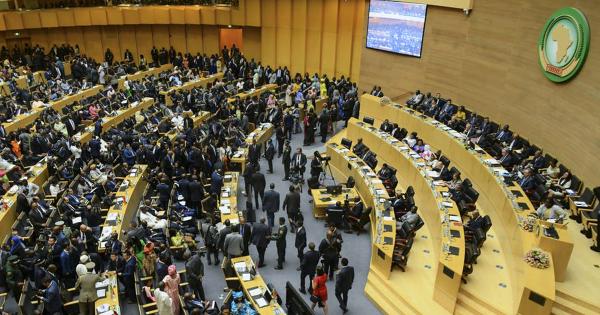 Friday 23 July 2021: Israel has submitted a letter of credence to rejoin the African Union as an observer — 19 years after the country lost the status.

According to reports, The state of Israel lost the status following pressure from Muammar Gaddafi, late ex-Libyan leader.

In 2016, The Jerusalem Post had reported that Israel looked to regain the status in the AU, after the Palestinian Authority were granted this status in 2013.

Building on this foundation, Aleleign Admasu, Israel’s ambassador to Addis Ababa, submitted letter of credence as observer to the African Union to Félix Tshisekedi, Chairperson of the 55-member continental organization.

After the submission, Yair Lapid, Israel’s foreign minister, attributed the milestone achievement to the effort of the foreign ministry, noting that the “diplomatic achievement” will correct the anomaly that have existed in their relationship with Africa.

“This is a day of celebration for Israel-Africa relations. This diplomatic achievement is the result of efforts by the Foreign Ministry, the African Division, and Israeli embassies on the continent,” he said.

“This corrects the anomaly that existed for almost two decades,” Lapid continued, “and is an important part of strengthening of fabric of Israel’s foreign relations. This will help us strengthen our activities in the continent and in the organization’s member states.”

This relationship is believe to strengthen Israel’s influence over the member states, and serve as a way to obstruct Palestinian relationship with African countries. 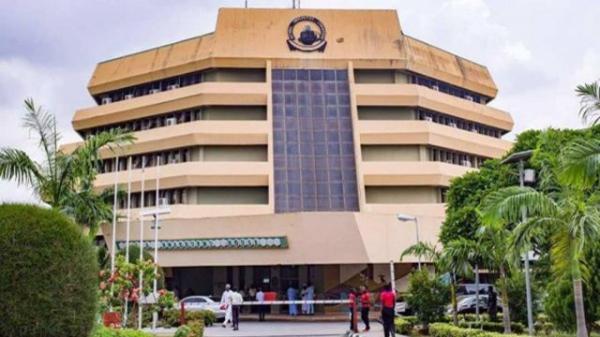