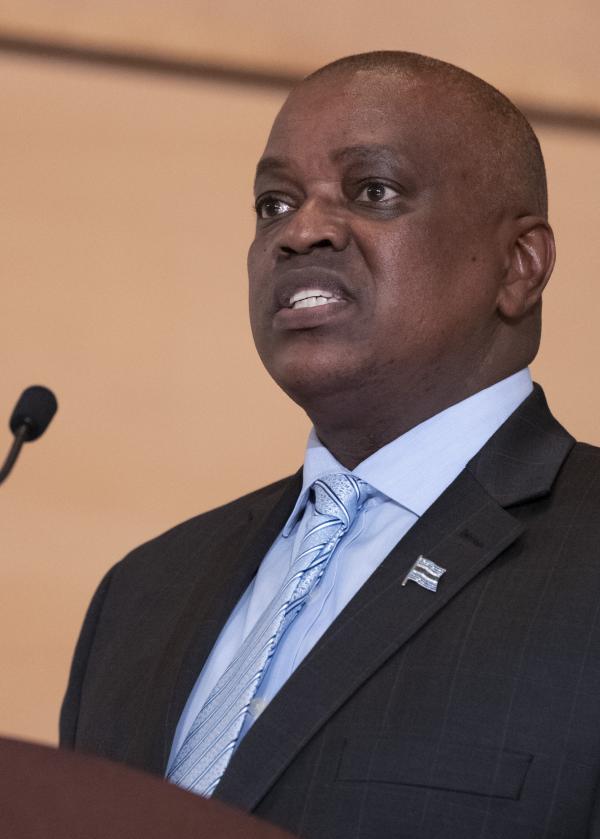 Tuesday- 13th July, 2021: Botswana government has advised its citizens against traveling to some parts of South Africa and Eswatini , countries that have been rocked by violent protests.

The government according to the travel advisory on Twitter advised citizens already in those countries to "exercise extreme caution and avoid unnecessary movements".

Landlocked Botswana, which depends on food imports and other goods from its bigger neighbour South Africa, has also advised truck drivers to consider alternative routes to avoid protest areas.

Violent protests amid looting and destruction of property in South Africa have continued after the jailing of former president Jacob Zuma.

In Eswatini, dozens have been killed in pro-democracy protests in recent weeks.

The demonstrators have been calling for King Mswati III to step down and allow for a transition to democracy. The country is Africa's last absolute monarchy.