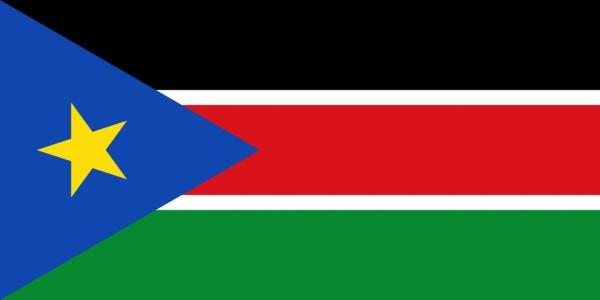 Friday- 9th July, 2021: South Sudan marks 10 years of independence on Friday (today). Years of fighting and a deteriorating humanitarian crisis are endangering development and the budding peace process in the northeast African nation.

South Sudan, the world’s youngest nation, gained its independence from neighboring Sudan on 9 July 2011. A decade later, the country, mired in fighting that has killed hundreds of thousands, displaced millions, and triggered a deteriorating humanitarian crisis, struggles to forge ahead, held together by a fragile peace deal.

For the celebrations this year, the country’s Council of Ministers has advised citizens to mark the day in their homes as part of measures to curb the spread of the pandemic.

The Council also postponed the swearing-in of the new transitional legislature members which was originally scheduled to hold on 9 July.