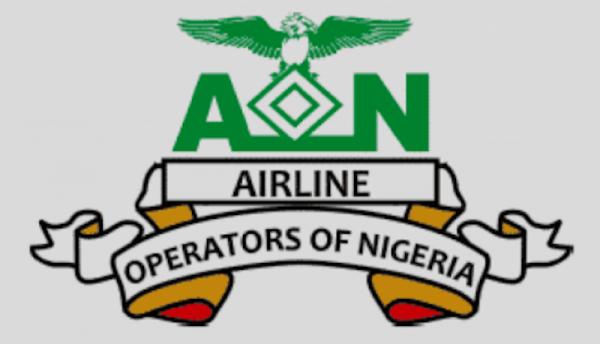 ABUJA- Thursday 8 July 2021: Airline Operators of Nigeria (AON) have attributed the delay and cancellation of domestic flights to unavailability and the rising cost of aviation fuel (Jet A1) and inadequate parking space.

The group led by the Chairman of Air Peace, Chief Allen Onyema, which appeared before the Senate Committee on Aviation, chaired by Senator Smart Adeyemi, also demanded the prosecution of unruly passengers at the airports.

Onyema while claiming that on some occasions, JetA1 became scarce nationwide with attendant impact on airline operations around the country said at times the operators go the extra mile to fulfil their obligation to customers by looking for aviation fuel at the black market.

He said apart from the crippling issue of shortage of Jet A-1, the marketers had been increasing the price of the product consistently in the recent past to the unbearable point, adding .that as at April, Jet A-1 fuel was sold for about N230 per litre.

“About two months ago in May, the price jumped to between N250 and N255 per litre. As of today, the price has skyrocketed to an average of N280- N300 per litre depending on if you are buying in Lagos or Abuja. This has greatly increased our operational cost,” he added.

Onyeama also hinged the cancellation and delay of flights to inadequate parking space for aircraft, explaining that during the rush hour between 6:30 am and 8.30 am, there are usually between 14 to 15 aircraft departing out of the local airport in Lagos.

“Unfortunately, the apron at Muritala Muhammed Airport, Ikeja in Lagos for instance, can only accommodate a maximum of six aircraft at a time and the newly built apron can accommodate another three to four aircraft. This means jostling for parking space which also causes delay.”

Other reasons given by Onyema are unavailability of forex for spare parts and maintenance, sudden change of weather, delay due to VIP movement, inefficient passenger access and facilitation delayed clearance of spare parts from Customs and inadequate screening and exit points at departure.

On the unruly behaviour of some passengers, he called for their prosecution, lamenting that some passengers had in the past slapped his staff for no just reason, while some computers at the front desk at the airports had also been destroyed by some passengers.

But the members of the committee kicked against the reasons presented by airline operators, insisting that something cogent must be done by operators to address the causes of delays and cancellations in domestic airline operations.

Senator Abba Moro, rejected excuses that were given by the airline operators, describing them as not tenable, adding that it is not the tradition in other countries.

Earlier, Adeyemi had said the meeting was to address the causes of delay and cancellations in domestic airline operations in the country and also look at the state of the airports across the country as well as safety measures put in place. 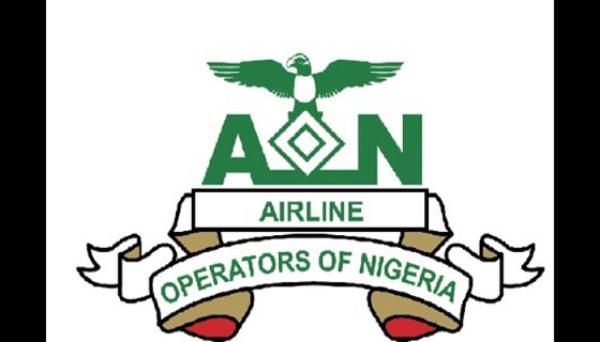 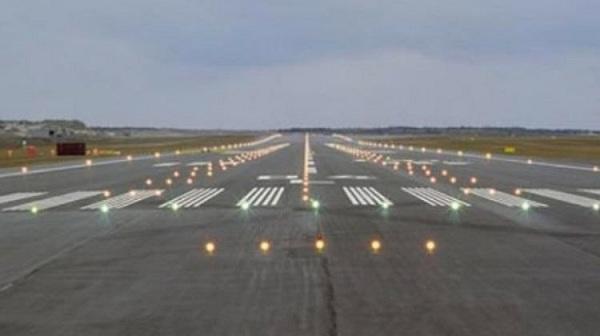