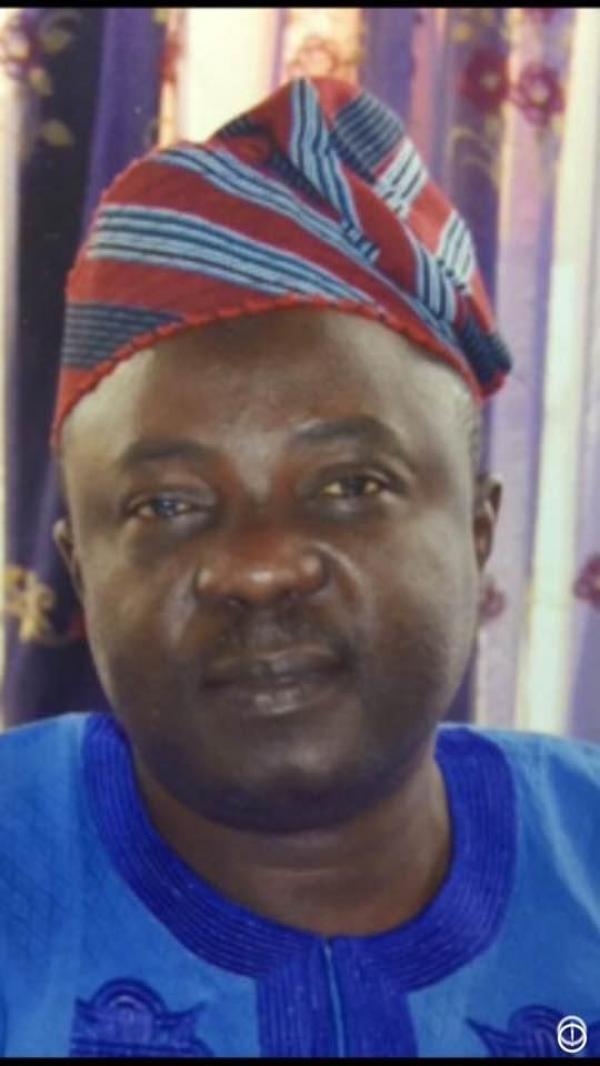 While congratulating Ogunwuyi in an Exclusive Interview with CEOAFRICA, Aderogba, described his appointment as “meritorious,” saying Ogunwuyi deserved the exalted position.

He added that, “being a talented person, who have contributed significantly to the development of Oyo State economically under the administration of Gov. Makinde, since when he was first appointed as the Executive Assistant to the Governor on Investment, in 2019, before he was later appointed as Director-General of OYSIPPA”.

Aderogba, added that Ogunwuyi, is the best candidate for the position because of his versed experience in politics as he was a member of the Oyo State House of Assembly in 2011 to 2015, before he was later elected as the member representing Ogbomoso North/ South and Oriire Federal Constituency in the House of Representatives in 2015.

Aderogba, also commended Gov. Makinde for appointing a right candidate for the position of Chief of Staff, which is a key position for the smooth running and governance of the state.

He added that, in his believes, Ogunwuyi, will live up to the task going by his experience, and being a certified Accountant and Financial consultant, who had consulted for top fliers firms and establishments.

Recall Ogunwuyi, who was the Director-General of the Oyo State Investment and Public, Private Partnership Agency, (OYSIPPA), announced on Monday as the new Chief of Staff to the governor, via a letter signed by the Secretary to the State Government, (SSG), Mrs. Olubamiwo Adeosun. 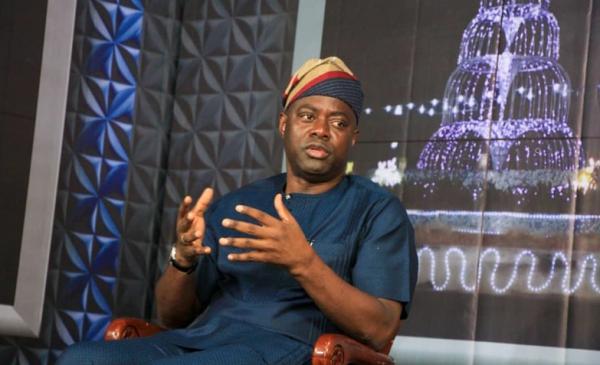 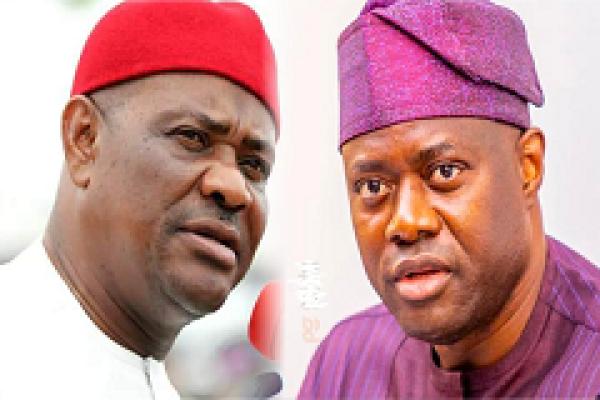 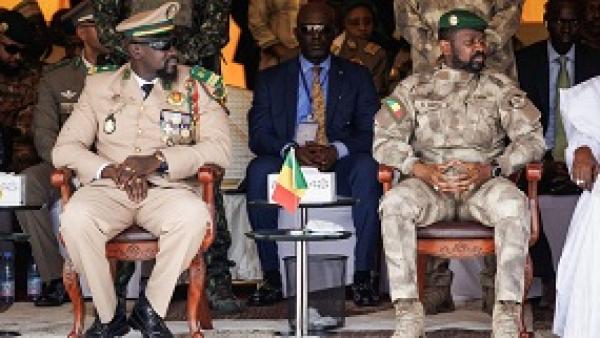