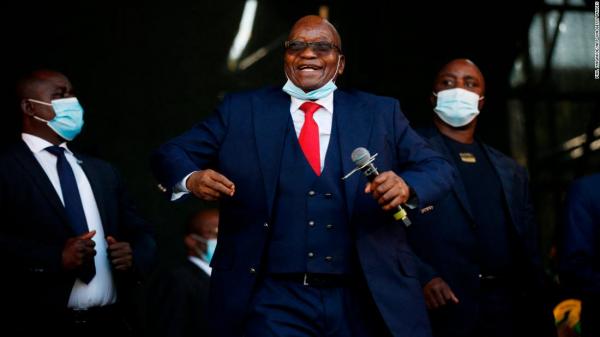 Monday- 5th  July, 2021: South Africa's former President Jacob Zuma has insinuated that the apartheid government, which he fought against, treated him better than the current one.

The former president while speaking with reporters said he had always fought against injustices and was shocked when he was sentenced to prison "without trial" - something he fought against during the white-minority apartheid rule.

He said he believed the courts were being used by his political opponents to settle scores.

Mr Zuma had been given until Sunday to hand himself to authorities to serve his 15-month prison sentence after being found in contempt of court last week.

He insisted on Sunday that he was not going to comply - after the constitutional court agreed to hear his application to have the judgement rescinded.

Hundreds of his supporters have been camping outside his home, saying they are protecting him from being arrested.

The gathering of his supporters is illegal under the country’s level four regulations, which are aimed at controlling the spread of Covid-19 infections.

Mr Zuma was handed the prison term on Tuesday after failing to appear before a corruption inquiry despite orders to do so. 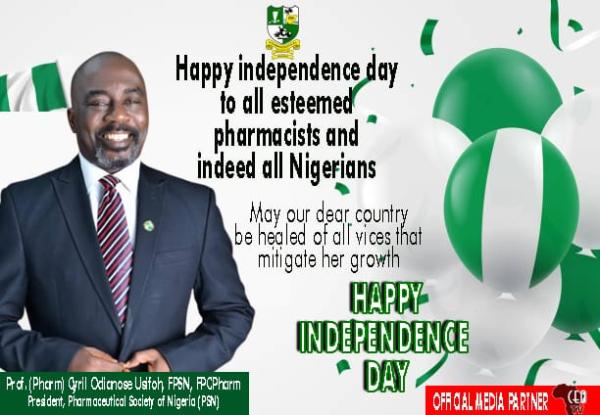 Sat, 1 Oct 2022
We’re grateful to God for keeping us as one indivisible entity—PSN President, Prof. Usifoh 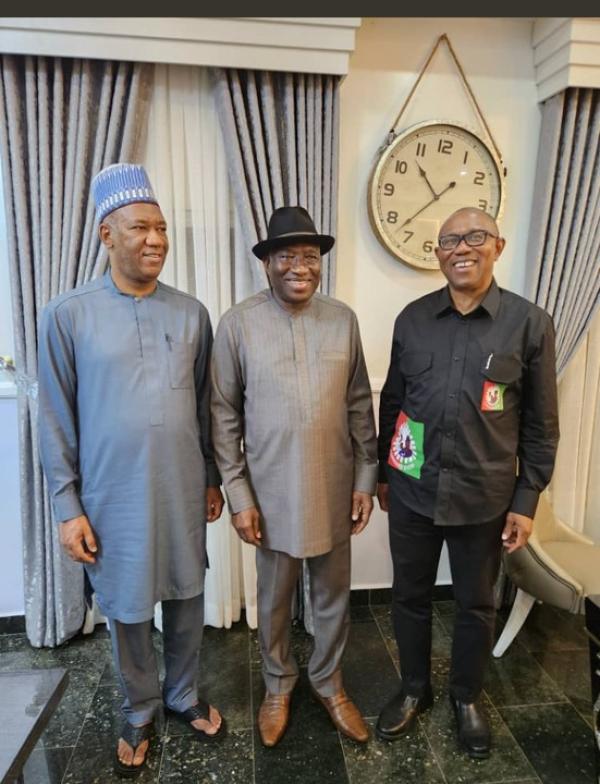