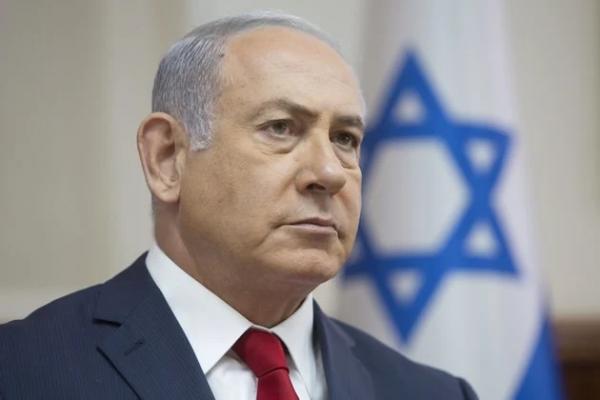 Al Jazeera reports that Naftali Bennett, the head of an ultranationalist party that controls six seats in the 120-seat Knesset, was sworn in as Prime Minister after the parliament backed the new coalition government by a razor-thin margin of 60 votes to 59.

Bennett takes office leading an unlikely alliance of left-wing, centrist and right-wing parties, as well as a party that represents the 21-percent minority comprising Palestinian citizens of Israel.

They have little in common except for a desire to unseat Netanyahu. Under a rotational agreement, Bennett will serve as prime minister for two years, when he will be replaced by the centrist leader Yair Lapid, the chief architect of the new government.

“They are basically all belonging to the same right-wing Zionist family,” Bishara said, referring to Netanyahu and Bennett.

“The differences between them have been personal, vindictive,” he said. 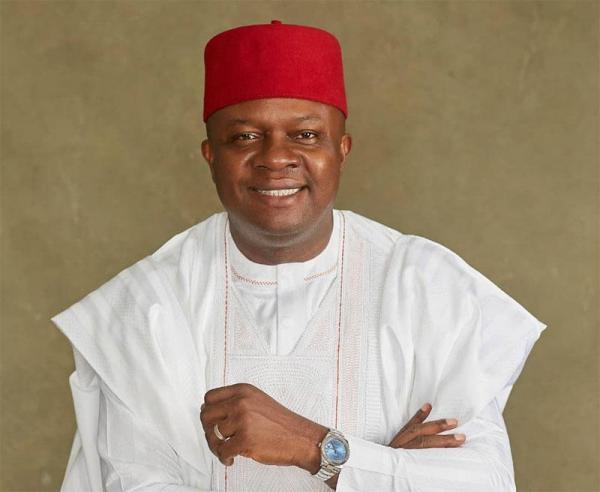