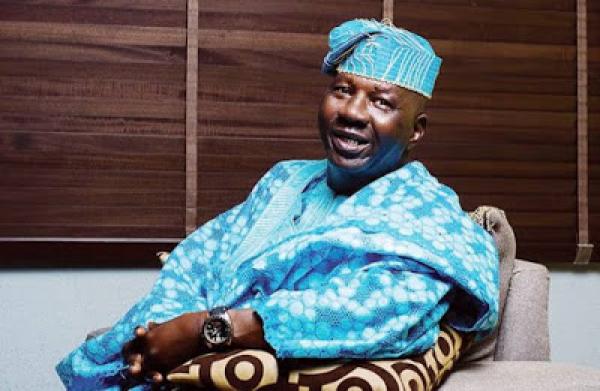 Friday, 11th June 2021: Legendary Nigerian comic actor, Babatunde Omidina, fondly called Baba Suwe, has revealed that he is currently unwell at the moment and unable to walk, no thanks to the experience he said was meted out to him by the personnel of the National Drug Law Enforcement Agency.

In 2011, the veteran thespian was arrested by the NDLEA with claims that he was in possession of substances suspected to be cocaine.

In an exclusive chat with CEOAFRICA, the iconic actor said that he has been rendered crippled due to his experience in the hands of the NDLEA.

He said, “I have not forgotten about my issue with the NDLEA and I will never forget because I am still bearing the pains and suffering from that encounter. I am still affected by the inflictions they meted on me at that time.

“As I speak with you, I cannot walk with both my legs. Just to visit the toilet in my room, I have to be carried there. Even using the toilet is a problem as well.

“Although I travel abroad for medical check-up, my body is still not okay at all. As I said, I cannot walk to my toilet at all without assistance. This development began about a week or two ago. Before then, I hardly walk properly and anyone who sees me would know that I have difficulty walking.”

The veteran actor, while narrating his experience in the hands of the NDLEA personnel, said, “When I was in the custody of the NDLEA, they searched me, injected me, asked me to go to the toilet, but they never found any cocaine inside my system. I defecated there and they did not see anything.

“If my lawyer, Bamidele Aturu, was still alive, I will have got my compensation a long time ago because he is a good lawyer. He is also a compassionate person. The man was nice. When we were in court, he really tried. If he was alive, I would have been compensated.”

Baba Suwe further noted that the state of his health had affected his career. He said, “I have not been able to continue my work as an actor partly because of what I am currently going through. I cannot start work because I am not strong enough.

“I am grateful to one of my younger ones who I introduced to the business, Yomi Fabiyi, for always yielding my calls. He is my son; he stayed with me and learnt from me. Fabiyi is one of those that has promised to get me a means of transportation to aid my movement, especially if I have to be at a location.”

Baba Suwe got the sum of N3.1m as compensation for his demolished property.

Speaking on the development, Baba Suwe said, “I am very ill and was supposed to see the Governor yesterday, but I could not. We have not yet gone to collect the money the government promised us. It is until we go there and receive the money before I can believe that they have compensated me.

“I am supposed to be where we ought to collect the money today. I ought to take one of my cars there, but since I do not have anyone to drive me there, that is why I have not gone there yet.

“The amount the government wants to compensate me with cannot be compared to how much we spent on the property; ever! After the government is done, when we visit the site, we will be able to determine whether we will rebuild or not. “ 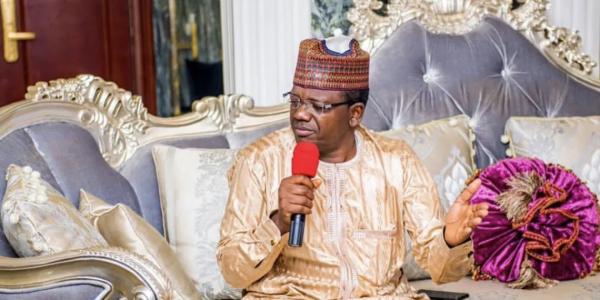 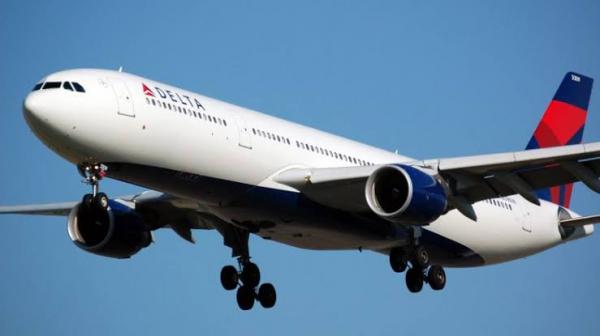 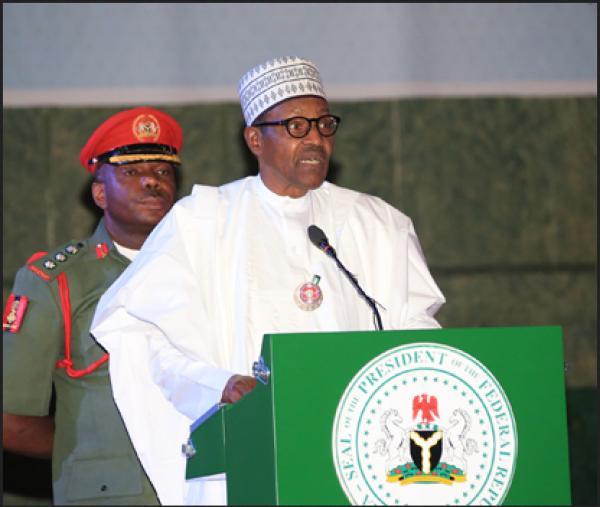 Thu, 10 Jun 2021
‘I still stand on my ‘Shoot-on-sight order’ — Buhari directs IGP to go after attackers of police stations