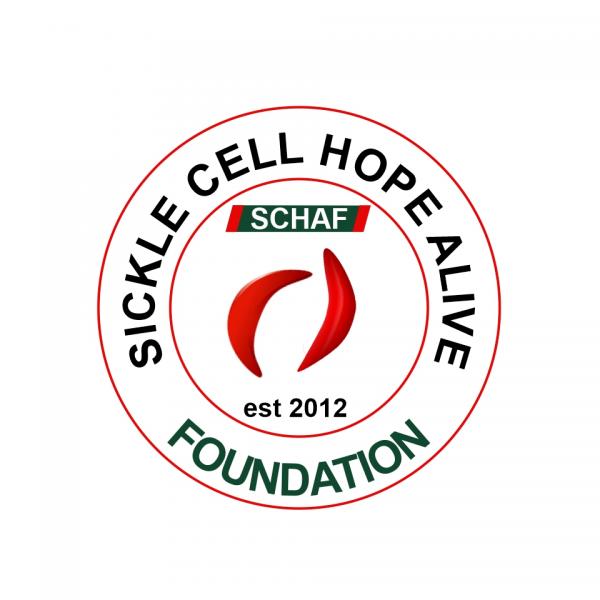 CEOAFRICA reports that June 19 every year has been set aside as the World Sickle Cell Day in order to raise awareness about the disease globally.

According to a statement signed by the Director of Operations, SCHAF, Mr. Abayomi B. Odetunde FMLSCN, MSc, this year’s celebration has as its theme: “Shine the Light on Sickle Cell Disease”.

He said SCHAF would embark on a public awareness rally on Sickle Cell Disease, (SCD), in Ibadan, the Oyo state capital on Thursday, 17th June 2021.

The SCD awareness rally would take off from UCH Main Gate to the Primary Healthcare Center, Idi- Ogun-gun in Gate via NTA road in Ibadan.

The program, according to him, is intended for people at the community level towards a preventive approach of Sickle Cell Disease in Nigeria.

Odetunde added that during this year’s World SCD celebration, the importance of Know Your Genotype, Current updates on SCD challenges, as well as the care of the patients would be discussed both in ENGLISH and YORUBA to clearly communicate with the masses all in a bid to reduce the burden of SCD in Nigeria. 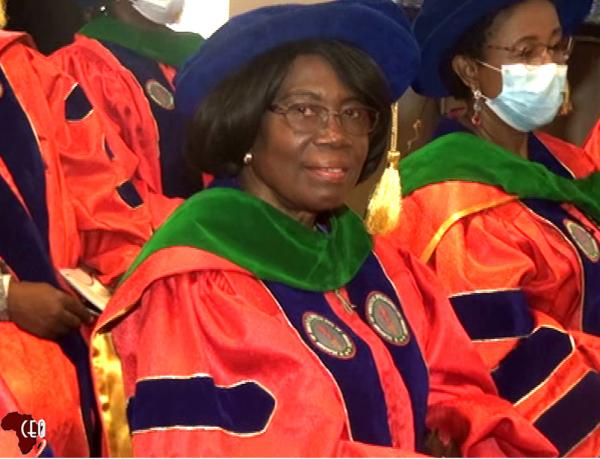 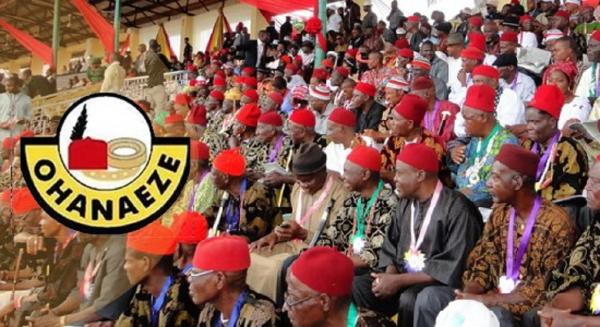