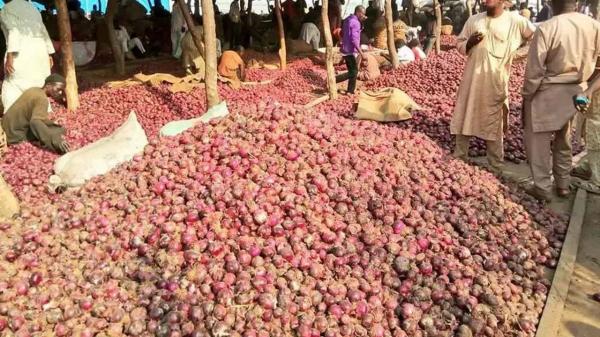 The Onion Producers and Marketers Association of Nigeria (OPMAN) says it will stop the supply of onions to the entire southern region from Monday, June 7.

The decision comes a few days after it suspended the supply of onions to the south-east due to the hijacking of two of their members’ trucks by gunmen in Imo state.

Speaking with journalists on Sunday, Aliyu Isah, OPMAN national president, said about N4.5 billion worth of onions and properties were destroyed by suspected hoodlums across southern states in the last few months, as well as the loss of lives of members of the association without any compensation.

“Reference to the national executive meeting held today, we are here to report to the members of the public that the incident that happened in Aba, Abia State, Shasha in Oyo State and Mbaise Local Government Area of Imo State, respectively, results in the loss of lives of three members in Abia, destruction of about 30 trailers and nine utility cars, 50 stores and 10,000 bags of onions, including other valuables,” he said.

“During the last #EndSars protests, other people were compensated, leaving out our members. And in Shasha, we lost 27 lives, five trailers, 5,600 bags of onions, 12 utility cars and other valuables.

“The above problems resulted in our earlier action to suspend the supply of foodstuffs to the southern states in February through our parent union.

“If the government fails to adhere to the demands of the association, we are shutting down the supply of onions to the entire south by Monday, June 7, 2021,” he said.

Isah called on the federal and states governments to collaborate and set up a committee to investigate the incident that leads to the loss of lives and properties of the association’s members.

“We also call on the good people of the southern part of Nigeria to live with the Hausa community in peace, as we are only there for our lawful businesses,” he added. 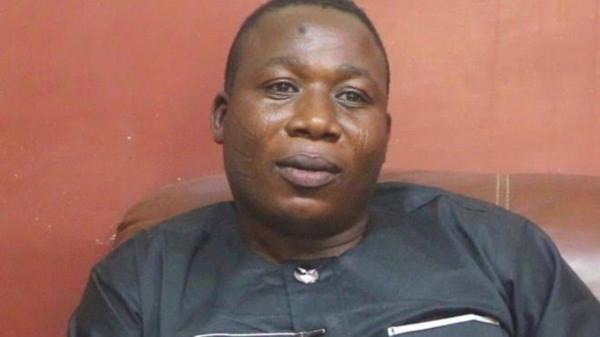 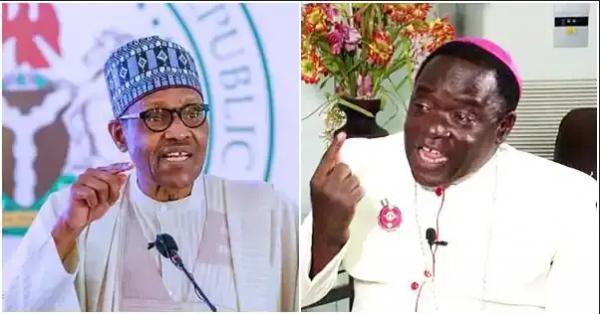 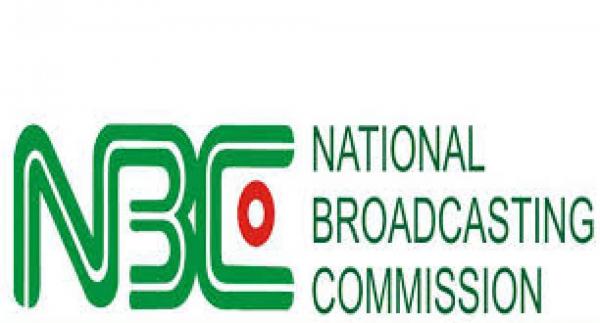