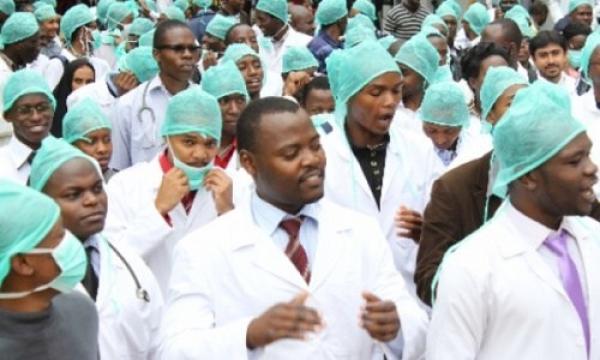 Monday- 7th June, 2021: No fewer than 105 medical doctors working in different hospitals owned by the Ondo State government have resigned their appointment

The state chapter of the Nigeria Medical Association (NMA) disclosed this in a statement issued on Monday.

The association lamented the mass resignation of its members from the state government’s workforce.

The State Chairman of the association, Dr Stella Adegbehingbe and the state secretary, Dr. Olorunfemi Owa, who signed the statement blamed the trend on irregular and percentage payment of salaries by the state government.

The association noted that some departments in the State-owned Teaching Hospital, which could hitherto boast of between six and eight medical doctors are now left with one or two doctors.

The statement reads “Yawning vacancies exist in the Resident Doctor and Consultant cadres at the Teaching Hospital. These have remained difficult to fill due to the haphazard safety payments.

“We have it on good records that about 105 medical doctors have resigned their employment from the government owned hospitals in the last year alone.

“Ondo State has not been able to engage requisite number of House officers since 2019. This has made our work almost impossible because this group of doctors have peculiar roles in health service delivery.” 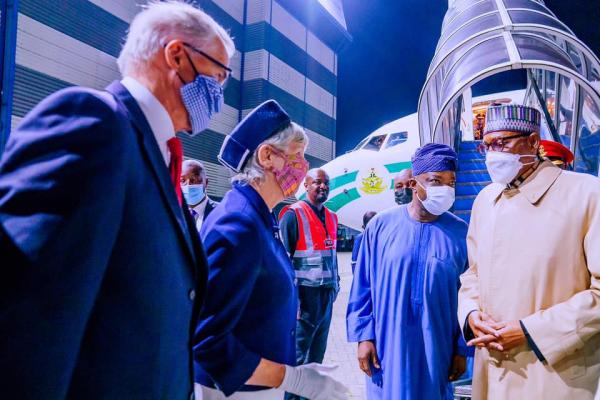 Tue, 27 Jul 2021
UPDATE: Buhari arrives London to see his doctors and for summit