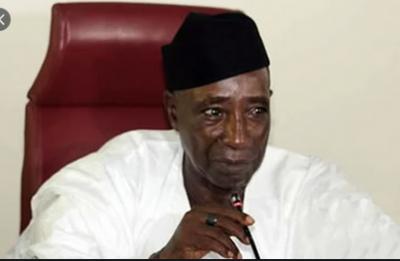 Friday, 21 May 2021: The ministry of agriculture and rural development says it awarded the contract for the construction of a ‘Friday mosque’ for the benefit of livestock farmers displaced by Boko Haram insurgents in Borno state.

The ministry is led by Kano-born Minister, Alhaji Mohammed Nanono, who was appointed in 2019 President Muhammadu Buhari.

An internal memo had revealed that the ministry approved N30 million for the construction of the mosque.

Dated December 10, 2020, with reference number FMA/PROC/AHS/SIP/2020/7742/1, the memo stated that the Ministerial Tenders Board approved the contract.

The approval letter, signed by Musa Musa, the deputy director of procurement in ministry, was addressed to the managing director of El-Shukhur Multi-Buz Nig. Ltd, the contractor.

In a statement on Thursday, the ministry confirmed that the memo is authentic.

The statement signed by Theodore Ogaziechi, the ministry’s director of information, noted that the livestock farmers were sacked from their settlements by Boko Haram.

Ogaziechi said the project was implemented following a special request from the affected community through the Borno state government.

“To put the facts straight, the memo is authentic and appropriate in all ramifications,” the statement reads.

“It is original and was issued by the ministry for the construction of a worship centre for a community of livestock farmers who were sacked and displaced in Borno State by Boko Haram insurgents and are being resettled in Ngarannam/Mafa Local Government, Borno State.

“The construction of the mosque was a special request from the community through the Borno State Government to avoid moving too far from the settlement areas for prayers and also to ensure their safety and contact with the insurgents.

“The memo is an official document and it is available for public scrutiny and review. It is therefore unfortunate for anyone to presume that the memo leaked.

“The ministry is in no way perturbed about the matter because it received appropriate approval, carried out due needs assessment, and ensured due process in the execution of the project.”

Apart from the mosque, the ministry said other facilities such as solar-powered boreholes with overhead tanks, drinking troughs for cattle and small ruminants were also provided for the livestock farmers in the Borno community.

Others include water harvesting structures, milk collection centre, resettlement abode, as well as other infrastructure. 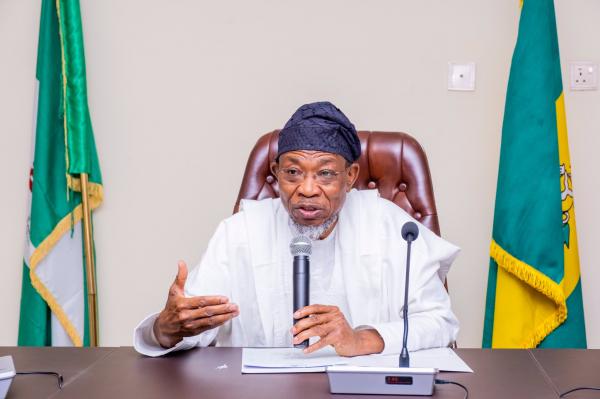 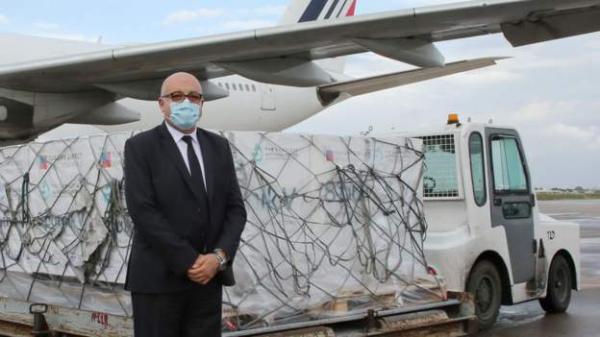