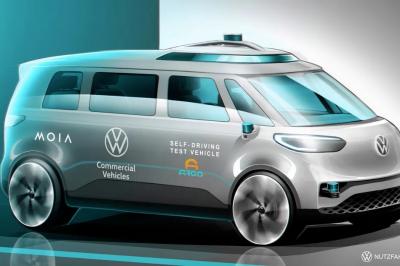 Wednesday, 12 May 2021: German Automobile giants, Volkswagen, are set to commence test runs of its Argo AI-powered self-driving vans in Germany, this summer.

The company plans to launch commercial ride-pooling service in 2025.

In an announcement made by the company on Wednesday, Volkswagen have revealed that they will begin test runs of its new autonomous cars in Germany, this summer.

According to the announcement, Argo AI, a Pittsburgh-based startup backed by Ford and VW will be supplying the hardware and software, which the German automaker’s electric ID Buzz vans will use. The company aims to unveil a commercial delivery and micro-transit service in Germany by 2025.

At a press conference held this week to give an update on their partnership, Executives from both Argo and VW were present to discuss further on what the partnership entails. A closer look at the timeline for launching a revenue-generating service using VW’s vehicles and Argo’s autonomous technology.

Argo, has been test running its vehicles in the US with Ford in the last few years. The company is set to launch the 5th generation of its automated driving technology with the VW ID Buzz, which is the electric version of the automaker’s iconic microbus.

Founder and CEO of Argo, Bryan Salesky, lauded the collaborative nature of Argo and Volkswagen’s partnership. He said the partnership set them apart from what other companies are doing.

“We’re building our technology and partnering with Volkswagen in a way that really sets us apart from what others are doing.

“And we think it really puts us in a position to deliver a safe, smart, and scalable product to deliver on the promise of autonomous driving.”

At the beginning of the year, Argo and VW developed a prototype minivan using the German company’s MEB electric vehicle platform inside the body of a VW T6 Transporter and Argo’s AV technology, including LIDAR sensors, radar, and cameras. In addition, Argo’s software allows the vehicle to “see” its environment, plan for its next steps, and predict the movements of other vehicles and pedestrians on the road. This, in combination with Argo’s sensor suite, which allows for automated driving at low and high speeds, Salesky said.

VW said that it plans to put the vans in service as a ride-sharing fleet under its subsidiary Moia. Since 2017, Moia has been operating a fleet of electric vehicles as part of its “ride-pooling” service in Hamburg, where it has served 3 million customers to date. These customers have supplied a treasure trove of feedback that Moia CEO, Richard Henrich says will come in handy as the company shifts to a completely autonomous fleet by 2025.

“We have learned in recent years that both customers and cities have really high and very specific expectations towards future autonomous ride-pooling systems.

“Customers, on the one hand side, expect ride-pooling to be as easy, convenient, and reliable as riding their own car... But cities, on the other hand, expect ride pooling to help alleviate traffic congestion.”

The AV industry has been consolidating rapidly over the past year, with many companies being acquired or merging with other companies. It’s a mad dash to keep businesses afloat in the face of lengthening timelines and steep operational costs with little expectation for revenue generation in the near term. Robotaxis, in particular, are seen as being further out than most companies are predicting. VW and Argo say they remain bullish about their ability to hit the target date.

“There is a long way to go still until this high tech becomes an enormous growth market,” said Christian Senger, VW’s senior VP for commercial vehicles.

All modern means of communication rely on glass. From the Gorilla glass on our phones to the infotainment screens on our cars. But when I think of the internet, I think of 5G, Starlink satellites, and WiFi, and I never think about the 750,000 miles of fiber optic cables currently running under our oceans: the tiny strands of glass that carry all of our photos, emails, and video chats. It is through these hair-thin strands of fiber that we are able to instantly communicate to almost anyone, anywhere, and it all relies on a 5,000-year-old technology: glass. 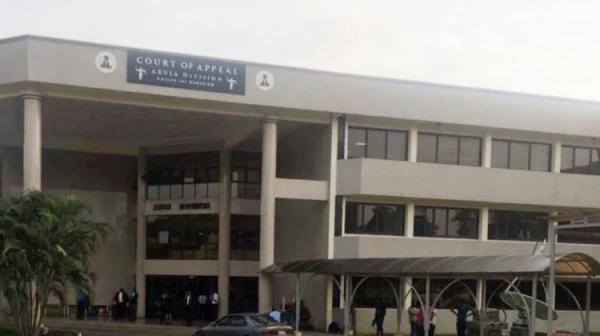 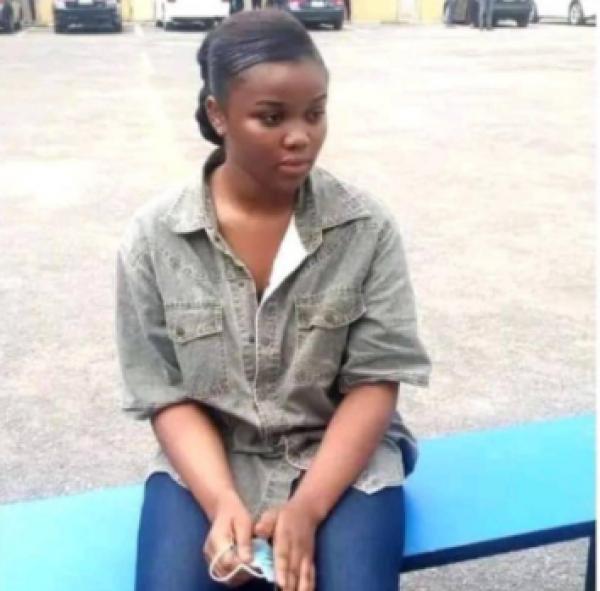 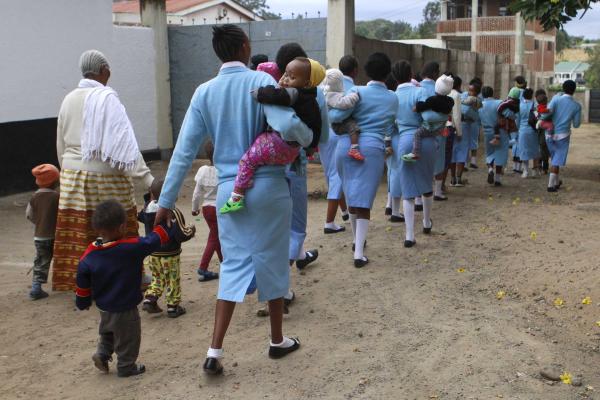