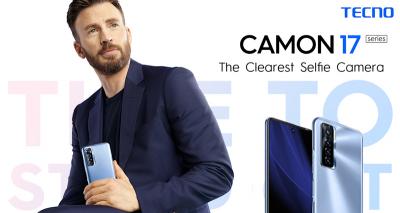 Monday 10 May 2021: TECNO Mobile Ltd, a subsidiary of Transsion Holdings has rolled out the much anticipated CAMON 17 series. CAMON 17, CAMON 17p and CAMON 17 Pro. These phones are the latest addition in the CAMON series from TECNO.

The CAMON series have always been distinguished by one thing: Camera. If you want battery, go for the POUVOIR, recently turned POVA series, if you want something that is closer to a flagship device but goes for less money, you have the PHANTOM series for that, and of course the more youth-focused SPARK series is also there, and they’ve been having really good batteries these days. But if you want long lasting bright and shining pictures for keep and memory of good old days, go for CAMON.

TECNO CAMON 17 Pro features a 6.8″ FHD+ centred punch-hole display with a really fast screen refresh rate of 90Hz similar to what we have on the recently launched TECNO SPARK7P and its predecessor, the TECNO CAMON 16 Premier.

TECNO CAMON 17 Pro comes with MediaTek’s Helio G95 processor married with an amazing 8GB of RAM and a whooping 256GB of inbuilt storage expandable with an external microSD card. With these specs, even gamers would be rushing to the stores to grab this amazing device.

The regular CAMON 17 packs Helio G85 processor together with 4GB of RAM and 128GB of onboard storage which is still better than a lot of phones out there. This processor can handle your gaming needs too.

Both variants come with the latest Android 11 and HiOS 7.6.

The regular TECNO CAMON 17 has an 8MP punch-hole camera on the left and a 48MP triple camera setup at the back.

TECNO have added amazing battery life to the camera-focused CAMON series and for these phones to come with fast charging ability makes it an even more juicy package.

Price and where to Buy in Nigeria

TECNO CAMON 17 is sold in all accredited phone retail stores across Nigeria. You can find the accredited stores closest to your location on TECNO’s official website.
The regular CAMON 17 retails for N74,000, CAMON 17p goes for N97,000, and the CAMON 17pro sells at the price of N125,000.

At the launch of these devices, TECNO also unveiled Chris Evans mostly identified for his role as Captain America in the Marvel’s Cinematic Universe, as their new brand ambassador. This partnership could prove to be a boost in the overall brand awareness of the company. 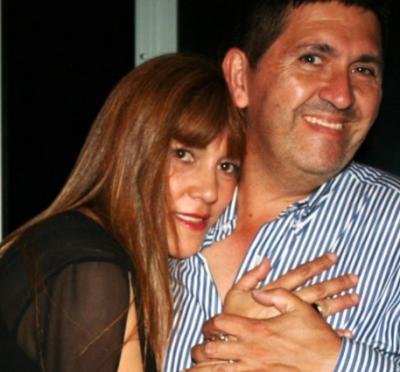 Tue, 3 Dec 2019
Artificial Beauty: Lady cries out as she was left with deformed buttocks after botched bum implants rotated inside her (Photos)