Nigerian singer-songwriter, Peter Okoye, has said Chelsea’s victory over Real Madrid got him richer by N48 million on Bets.

The song writer also disclosed that Chelsea winning subsequent match especially in the finals against Manchester City would made him get $200, 000.

“Who would believe I am $100k richer tonight after Chelsea’s win against Madrid and the individual is about to get $200k bet again in the finals against Man city,” he tweeted. 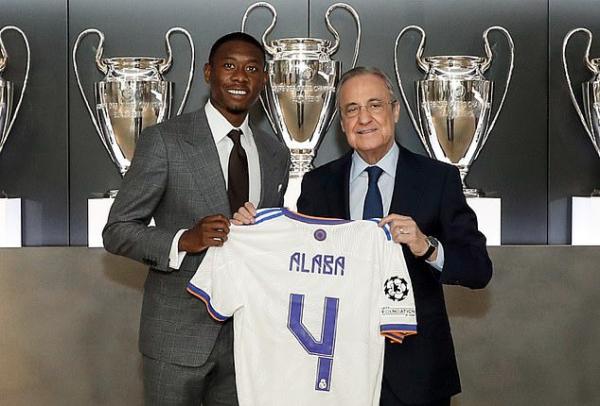 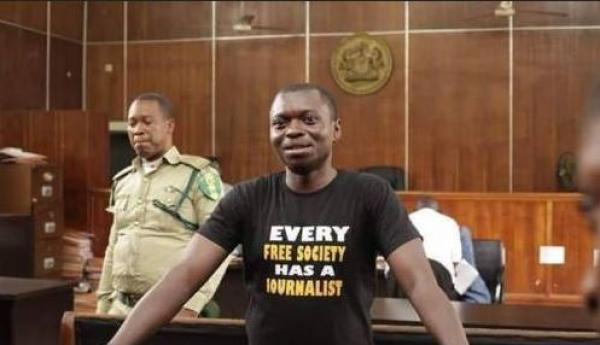