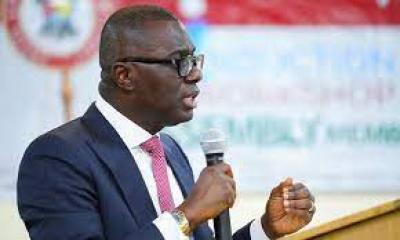 The Commissioner disclosed this while addressing newsmen on Wednesday as part of the activities to mark Sanwo-Olu’s second year in office.

She further disclosed that the development would be implemented through the ministry’s Graduate Internship Placement Programme (GIPP) intended to address unemployment.

Arobieke noted that the programme, planned to last for six months, would expose interns to a particular job, profession or industry and enhance networking, adding that “through the initiative, interns will be given the opportunity to excel and possibly learn a job with the organisation as they are exposed to professional skills and interpersonal relationships in a structured setting.”

“The GIPP is to assist Micro, Small and Medium Enterprises (MSMEs) and other companies to choose from the state’s database of groomed talent/interns, to enhance productivity and boost their businesses, thereby promoting economic growth at no cost through government’s intervention.

“51,514 graduates applied for the internship online; over 1,932 companies indicated interest to onboard the interns after their trainings and 4,736 applicants attempted the online assessment test.

“About 1,000 candidates who scored a minimum of 60 per cent were invited for the first tranche of the training, 4,000 interns are targeted to be placed on a monthly stipend of N40,000 for six months,” she stated.

The commissioner revealed that, 123,720 jobs have been created and 14,646 small businesses supported since the ministry was established in 2015.

She added that 51,142 new tax payers were on-boarded and 3,395 young persons were placed in jobs.

“The state, in April 2020, established its Cash Transfer Unit as part of efforts to domesticate the National Cash Transfer Programme (NCTP) of the Federal Government. N269,340 was paid to 6,810 indigent households.”

Arobieke said the ministry was also working towards establishing an Artisans’ Virtual Market to encourage the ease of doing business and make transactions seamless. Accordingly to her, artisans would be on-boarded onto the portal; residents can call for services online and give a report afterward as the portal would have a feedback system.

The commissioner also stressed that the ministry, through its various programmes, had tackled unemployment and humanitarian issues. Such programmes included sensitisation workshop for exited N-Power beneficiaries (Batches A and B); payment if Federal Government special grant for rural women; graduate internship programme; employability skills training; capacity building/ training for tradesmen and artisans, provision of COVID-19 palliatives to artisans who are registered members of an association, among others. 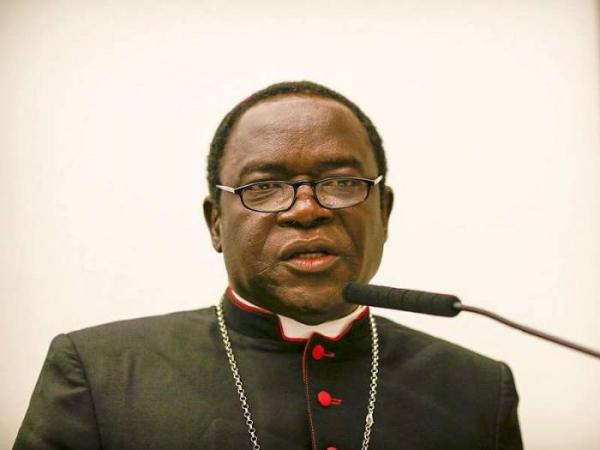 Thu, 15 Jul 2021
We have established conspiracy in the murder of Super TV boss- Lagos Commissioner of Police says