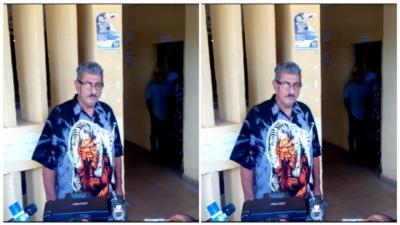 Saturday, 15 May 2021: A Lebanese national, simply identified as Simo is cooling his head in the Plateau State police station after he was for allegedly sleeping with 14 underaged girls in Jos.

It was learnt that the Lebanese lured the underaged girls to his residence in Abattoir community, a suburb of Jos.

Seven of the victims are allegedly pregnant.

ASP Gabriel Ubah, spokesman of the command who also confirmed the arrest disclosed that the Lebanese was apprehended after the family of an 11-year-old girl filed a complaint that he allegedly molested her.

The complaint further led to the discovery of his other victims in the community, a situation which led to protest from youths in the community who stormed the Police Station, calling for justice for the victims.

Ubah noted that an investigation is ongoing and the case has been transferred to the State Criminal Investigation Department. 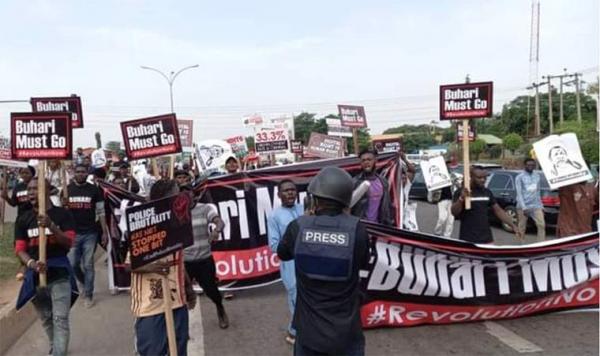