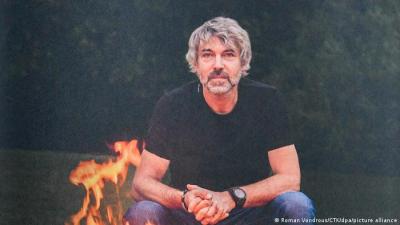 PPF said five people died in the crash, whose circumstances were being investigated.

“We announce with the deepest grief that, in a helicopter accident in Alaska mountains on Saturday, March 27, the founder and majority owner of the PPF group, Mr Petr Kellner, died tragically,” PPF said in a statement.

Kellner was a towering business figure of the Czech post-communist era, with his wealth estimated at $17.5 billion according to Forbes.

His roots go back to the 1990s when he set up PPF as an investment company with partners to take part in the country’s scheme to privatize hundreds of state-owned companies.

PPF went on to grow in insurance, finance, telecommunications, manufacturing, media or biotech in businesses spanning mainly Europe, Asia and the United States.