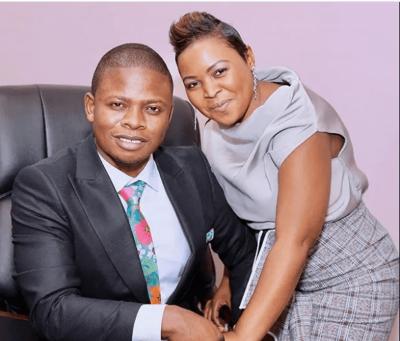 Malawi’s Homeland Security Minister, Richard Banda, has signed extradition papers for fugitive pastor Shepherd Bushiri and his wife, Mary, local media report.This follows an extradition request from neighbouring South Africa where the couple is wanted to face charges of money laundering and fraud. The couple has denied any wrongdoing. A high court in Malawi is set to decide on their arrest after they were released unconditionally by a magistrates court that said there was no formal extradition request from South Africa.

The court will determine the case on 22 December, according to CEOAFRICA  source . The Bushiris escaped from South Africa last month, defying bail conditions that barred them from leaving the country.

Pastor Bushiri at the time said his life was in danger hence the decision to leave the country. The Malawian and South African governments had to issue statements on the escape after Malawi’s President Lazarus Chakwera – who was on a state visit to South Africa – was accused of aiding the pastor’s escape.

Headlines (Malawi):
Read our other news items below...