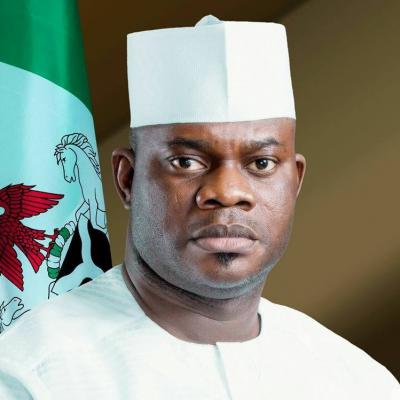 Kogi state governor, Yahaya Bello says the #EndSARS protest and the looting of warehouses where COVID-19 palliatives are kept is about the 2023 general elections.

Bello said this on Tuesday while speaking on Television.

He said, “I did say when COVID-19 came into this country that a few people are going to profiteer and that is what has happened. And I am saying it again that a few individuals are setting certain agenda for 2023. Now, from #EndSARS to hoodlums stealing CACOVID to various youths or people saying IPOB and statements. Various groups are making statements.”

He further encouraged the youths to leave the streets and return home to avoid being used by politicians.

“Whether we like it or not, this is 2023 playing out by a few individuals who feel they can continue to use us in this country and I am urging all youths across the country to return home,” the governor said.

Bello added that the #EndSARS protesters were insincere as they have refused to leave the streets even after their demand for the disbandment of SARS have been met by the government.

“Which struggle, which agitation, which uprising across the world has ever succeeded without leadership? I agree 100 per cent (with the agitation) but if you look at what is happening, then you will have no option but to qualify it as politically motivated,” Bello said.

He further started that the #EndSARS protest is not supported by everyone adding that the scrapping of SARS had dulled police morale and caused them to leave the streets which had in turn given hoodlums the opportunity to operate.

“Now SARS has ended, police morale has been dampened, they have gone off the streets, and the hoodlums have taken to the streets. Who do we report to?” he asked.

The governor maintained that COVID-19 was nothing but a “glorified” malaria disease which had been used to siphon billions of naira.

Bello stated that he didn’t know of the existence of a COVID-19 warehouse in Lokoja, which had been looted by thugs and that his government had been handing out palliatives to residents of Kogi State long before COVID-19.

Bello however refused to answer a question on whether the shooting of unarmed protesters at the Lekki toll plaza compounded the crisis. 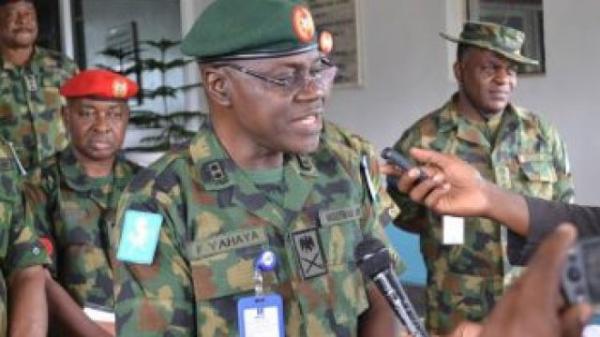 Wed, 7 Jul 2021
COAS Yahaya Now Lt. Gen., Says ‘Many bandits have been sent to God to answer for their crimes’ 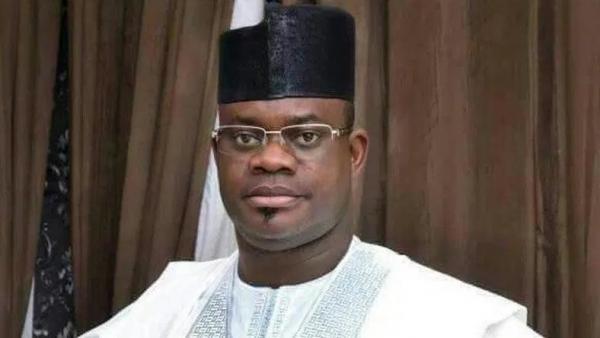 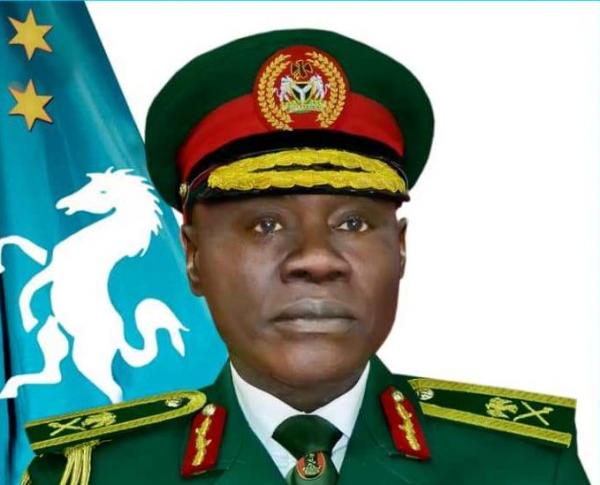