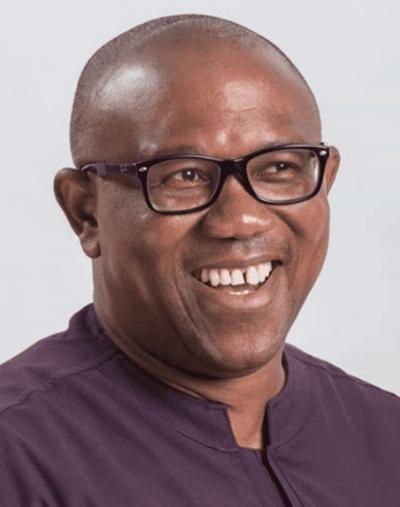 Vice Presidential Candidate of the Peoples Democratic Party (PDP) in 2019 elections, Mr. Peter Obi, said the tanker that claimed the lives of people at Lokoja – Abuja Road, Kogi State and the Ifako-Ijaiye area of Lagos has brought about sadness and heartbreak.

In a statement from his Media Office, Obi lamented that scarely a few hours after a tanker explosion claimed no fewer than 28 lives in Kogi State, another gas tanker explosion occurred in Lagos, all leading to deaths and destruction.

He said the tragedies are quite bothersome and called for serious concern from all quarters. He also noted that most of the victims of Kogi tanker explosion were reportedly school children and students of Kogi State Polytechnic, and imagined the pain of losing such future leaders to the cold hands of death.

In reaction to the alarmingly high number of road accidents cases in the country, Obi said “We must not turn a blind eye to the frequent occurrence of road accidents in the country. We all must play our part in ensuring that these ugly disasters are eradicated or minimally reduced. Let governments at all levels ensure that the road networks under their care are well maintained. Road users own the duty of ensuring that their vehicles are roadworthy and they obey all road traffic regulations. Let us all join hands to end this ugly menace.”

He therefore called on the country’s transport authorities, traffic and road management officials and other law enforcement agencies to enforce road safety laws with more seriousness and reminded them how delicate their jobs were and how a mere act of negligence or oversight could result in deadly consequences for road users.

Obi however sympathized with the Kogi and Lagos State Governments at the challenging moments for the people of the states and the nation at large, also condoling with the families of the victims while praying God to grant the dead eternal rest.

“My deepest condolences go to the affected families and the government and people of both Kogi and Lagos States. May God strengthen you all through these trying times as we continue to pray for the repose of the dead,” Obi said.