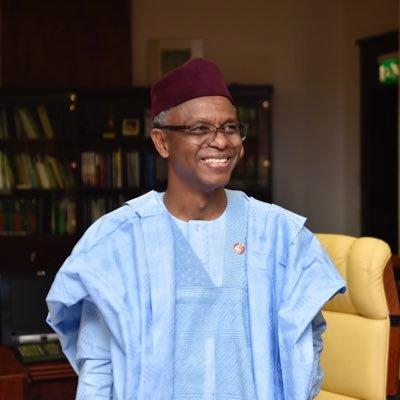 The Kaduna State Government yesterday confirmed that it had received the report of Zazzau Emirate kingmakers, for the appointment of a new Emir of Zazzau.

The confirmation was contained in a statement issued in Kaduna by Mr Muyiwa Adekeye, Special Adviser to Gov. Nasiru El-Rufai on Media and Communication.

According to the statement said, the Zazzau Emirate kingmakers had submitted their report to the Commissioner for Local Government Affairs, as required by law adding that the submission of the Zazzau kingmakers report to the Kaduna government is “a step that will trigger the next sequence of events in the chain of reporting and security vetting” of those endorsed by the kingmakers.

The Special Adviser quoted Alhaji Balarabe Abbas-Lawal, Secretary to the State Government (SSG) as saying that: “the selection process for the new Emir of Zazzau is proceeding with the careful attention befitting such a momentous decision.”

The statement further explained that the procedure is for the kingmakers to address their recommendations to the Commissioner of Local Government Affairs, who will in turn process the document and forward to the SSG.

It said: “Upon receipt of the correspondence from the commissioner, the SSG will avail the security agencies of the names on the shortlist for the necessary checks.

“It is the duty of the SSG to forward the recommendations and the associated security report to the Governor for his consideration.”

The statement also appealed “for calm and understanding as the responsible institutions manage a selection process that was last used 45 years ago.”

Recall that the previous Emir of Zazzau, Alhaji Shehu Idris, died on Sunday, Sept. 20, in Kaduna at the age of 84.

CAN move to end sale of ‘Burukutu’ in Kaduna...
Read More...